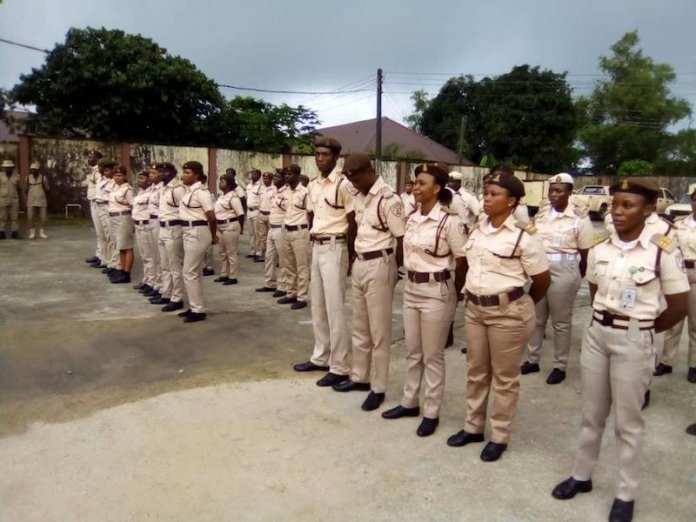 The Nigeria Immigration Service (NIS), Airport Command has intercepted seven girls who were being trafficked to Dubai in United Arab Emirates, Cairo in Egypt and Oman.

The victims were stopped at the Murtala Muhammed International Airport, Lagos, as they made to depart the country on Emirates and Egypt Airlines.

Three girls were scheduled to fly to Dubai while the other four were billed for Cairo.

The NIS spokesman, Mr. Sunday James explained in a statement yesterday that the Comptroller-General of NIS, Mr. Muhammad Babandede, had assured Nigerians that the NIS would not relent in its effort to keep Nigerians safe.

“The Comptroller in charge of the Airport Command of NIS, Mr. Usman Abdullahi was commended alongside his dutiful officers and enjoined not to relent as the activities of human traffickers and smugglers must be discouraged and halted through aggressive intelligence -gathering and proactive operations and surveillance.”