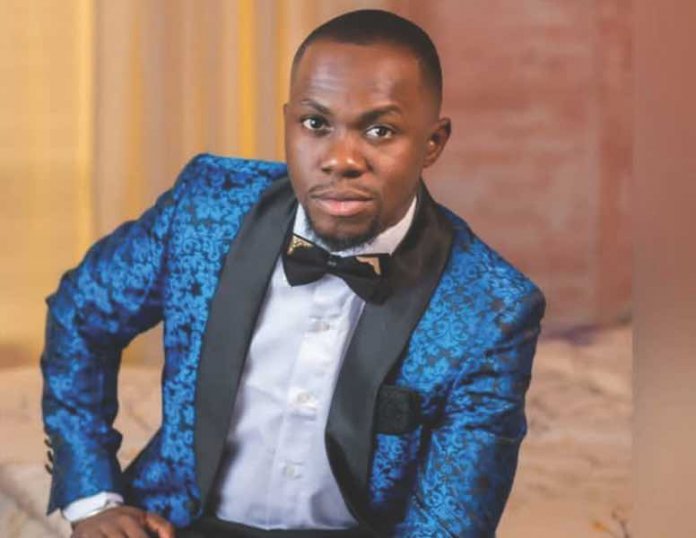 Solomon Obi
Right from his early formative years, Samuel Kugbiyi have always had an inclination for the arts. The 30-year-old Kogi State-born creative has always believed that arts and entertainment can influence culture and change the world.
His fascination for action movies and action characters such as Bruce Lee, Jackie Chan, Arnold Schwarzenegger, Chuck Norris, Steven Segal and superhero characters like Spiderman, Batman (whom he believed was more than a genius for achieving so much despite not having any superpowers), propelled him to take up acting at the early age of 7 during his primary school days.

This move was met with great admiration from his classmates, family, and friends, who loved his performances. It did not take long for his school to notice his talent, allowing him to express himself more. “I had my first big career exposure in primary 5, when my class went to present a drama on family and domestic issues at NTA Ilorin,” he recalls. To him, this was a great experience as he received favorable commendations from the staff at NTA Ilorin for his brilliant performance.

Another life-changing experience happened when he was in primary 6. His teacher gave a task to his class, mandating each student to get a gift for another, in preparation for the Valentine’s Day. In his words, he did not have much money on him to buy cards, so he decided to make handmade cards. At the end of the exercise, his teacher called him out with five other boys because their works were the best. His teacher describing them, made some encouraging remarks which he holds dear till today . “These are the billionaires of their generation,” the teacher had said.

Over the years, he engaged in multiple endeavours to hone his skills in singing, writing, comedy and especially acting. This led to him achieving moderate success like becoming a choir conductor in his Catholic school in his second year in junior secondary school. He also wrote a hit novel with just 60 and 40 leaves exercise books that went viral in multiple schools and starting a comedy series. But the icing on the cake for Kugbiyi was always acting. “I always knew I had a flair for acting and I realised during my NYSC that the entertainment industry has the potential to influence how people think and change cultures.”

The artist soon realised there was a need to create valuable content for entertainment, which eventually become part of the audience’s lifestyle. “I believe that God has given me the power to influence my generation and it is up to me to use it for good or bad,” he said.
This realisation prompted him to create his own production company, SAK Productions but this feat did not come cheap to him, after several unsuccessful acting auditions and unyielding attempts at music. He then decided to create his own platform.

So far all seems to be heading in the right direction with three successful staged shows with the premiere play Tafiya Lafiya. Drawing inspiration from his greatest influence Tyler Perry, who he sees as a great visionary, he is assured that the best is yet to come and he only hopes to do better. “My desire is that SAK Production will influence fashion, music, people and be a force to be reckoned with in this generation.”

He could indeed be called a lone ranger, because he never really relied on the support of others to thrive. Yet, he deeply enjoys the support of his family, whose moral support he remains thankful for.
Kugbiyi hopes to tell more African stories to the world and showcase her rich culture, stage more plays, try his hand in short films, television series and own a magnificent production studio that will in the times to come would train the future generations, get more awards, nominations and leave a lasting legacy that will stand in the sands of times.
He currently resides in Abuja and he is happily married.
––Obi writes from Abuja.