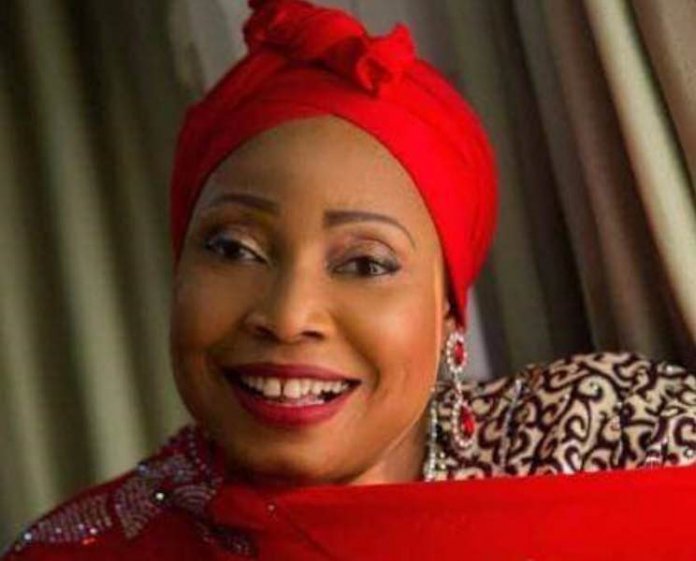 “Which of Allah’s blessings would I deny in my life from birth to date?”
Those were the words of Lami Tumaka, a first-rate strategic communications professional and former director of special duties (External Relations & Technical Cooperation), Nigerian Maritime Administration and Safety Agency (NIMASA), when she celebrated her 60th birthday and retirement from service penultimate week.

At the birthday celebrations graced by families, friends as well as well-wishers who eulogized her for her achievements, worthy deeds and kindness towards them in the past, Lami’s immeasurable joy was palpable. Until her retirement, she had worked in various departments, including Maritime Guards Command and Public Relations departments for 22 years.

A woman with a humane disposition and a track record of achievements in all her endeavours, her career growth was defined by honesty, commitment and hard work.

The brainy woman is a recipient of the Maritime Media Woman of the Year in 2011 and 2012 as well as a recipient of a poll-driven Best Maritime Industry Public Relations Officer Award, among others.

A multiple award-winner, Lami was said to have contributed in no small measure to the re-branding of NIMASA in particular and the entire maritime sector in general.

It was gathered that she worked with over ten directors-general from the pre-merger period of National Maritime Authority (NMA) with Joint Maritime Labour Industrial Council (JOMALIC), which gave birth to NIMASA.