The suspects were arrested following a manhunt launched against them by police operatives deployed by the command into the forest at Fidiwo axis of the Lagos – Ibadan Expressway where the victim was abducted on the 10th of January, this year.

Soniyi was abducted along Fidiwo-Ipara Road as he was returning from a function outside the state, while his abductors demanded for a ransom of N50 million.

Parading the suspect, the Commissioner of Police, Kenneth Ebrimson, said the kidnappers were arrested after the command’s operatives had embarked on a “technical and forensic investigation” which enabled them to “geo-locate the criminals and the victim”.

“Having realised that the police were closing in on them, the hoodlums released their victim, but three members of the gang were subsequently apprehended as a result of an intense combing of the bush where they were traced to,” the CP said.

Ebrimson, who gave names of the suspects to include 25 years old Mohammad Abdulahi, Ibrahim Dikko (20), Gambo Abdullahi (25) and Mohammed Sulaimon (23), also told journalists that the arrest of the three suspects led to the arrest of the fourth suspect who was tracked to Idi-Ayunre in Ibadan, the Oyo State capital.

The CP also explained that the victim, Soniyi, had identified all the suspects as his abductors, and that the four suspects had made confessional statements.

The Ogun CP further maintained that no ransom was paid before the politician’s freedom was secured. 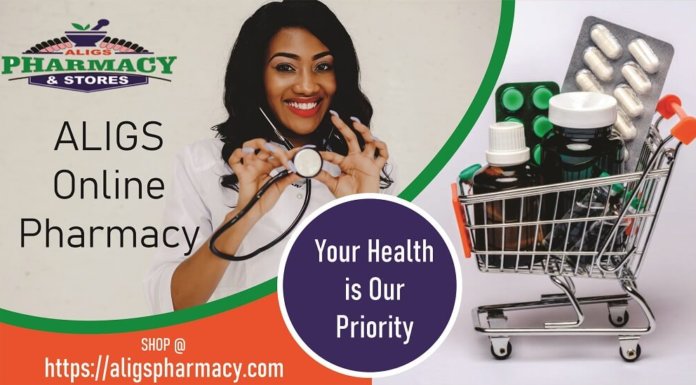