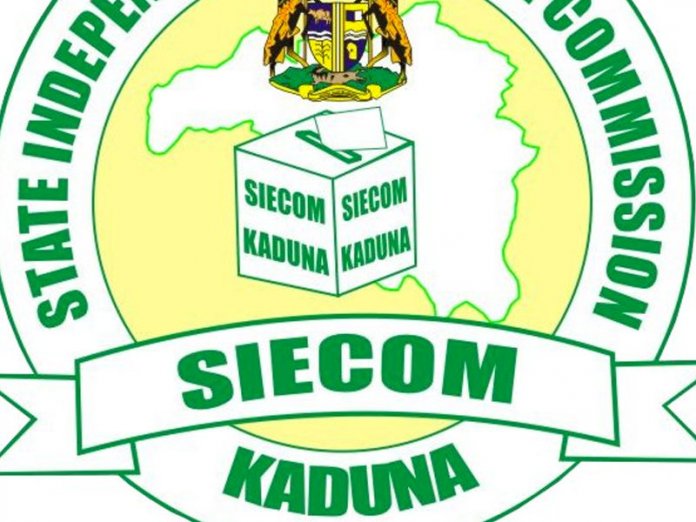 It would be recalled that the Kaduna State Independent Electoral Commission (KAD-SIECOM), had slated the State House of Assembly rerun election for Sanga and Kagarko local government areas’ state assembly election for Saturday.

A NAN correspondent who visited Gwantu, headquarters of Sanga Local Government Area (LGA), has however, revealed poor turnout of voters.

Mr Charles Danladi, Chairman of Sanga, told NAN that it was normal to have voter apathy as re-run elections were not usually as exciting and hot as general elections.

“Most of the people that did not show up are those who registered here, but however, live in other places.

“People are usually reluctant to travel from far places for re-run elections; but we are hopeful the turnout would eventually improve,” Danladi said.

Danladi, who expressed satisfaction over the level of preparedness, as well as the security arrangement, urged the people to sustain the peaceful atmosphere to ensure a credible outcome of the exercise.

Also, Mr Emmanuel Jakada, All Progressives Congress (APC), Chairman in the state, said he was optimistic of a peaceful re-run, and commended the voters for the orderly manner they were conducting themselves.

Jakada, however, denied claims of alleged deployment of thugs by APC to de-stabilise the process, saying; “these are mere insinuations that do not hold water’’.

“The party has done its necessary arrangements to ensure victory at the end of the exercise God-willing,” he said.

Malam Haruna Bisallah of Gwantu 003 Polling Unit, told NAN that the exercise commenced a few minutes past 8: 00 a.m., and that; “there is so far, no cause for alarm’’.

NAN reports that the re-run election in Sanga is expected to hold in 14 wards. (NAN) 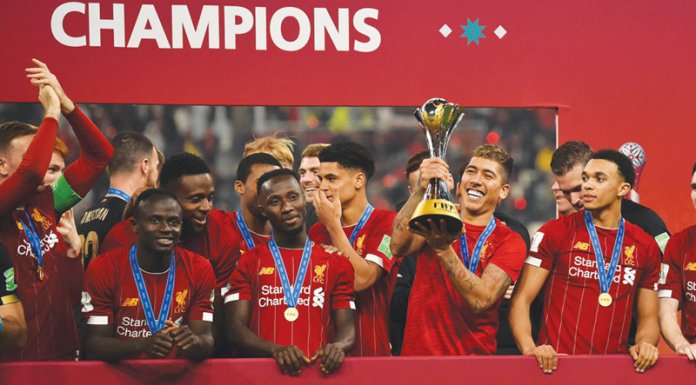 Djokovic Hails Sharapova in Retirement, Says She’s an Inspiration to Others

Tokyo 2020 Table Tennis Tickets Up for Grabs in Tunis