The Christian Association of Nigeria (CAN) has asked the federal government to immediately re-organise the headship of the country’s security agencies to ensure that they are not dominated by persons of one religion and same section of the country.

The CAN also called on the government to desist from sending official representations to meetings of international Islamic organisations.

The religious body has also urged the federal government to either label the Miyetti Allah Fulani Association a terrorist organisation or order the arrest of its leadership and prosecute them for all the killings in Southern Kaduna, Benue, Plateau and Taraba states, among others.

The leadership of CAN also said that it has directed all its state chapters nationwide to honour all innocent victims of terrorists and religious-motivated killings in the country by observing a three-day fasting and prayer from December 31, 2019, to February 2, 2020, in all state capitals and Abuja. The President of CAN, Rev. Samson Supo Ayokunle, told a press conference yesterday that Christians have suffered greatly over the years with little or no effort by the federal government to arrest and prosecute the culprits. Ayokunle said that onslaughts by the insurgents and other bandits have made the lives of Christians very unsafe and miserable.

He described the situation as clearly reprehensible and unacceptable and accused the federal government of not doing enough to stop the killings and abductions of Christians in the country, adding that there was no doubt that Christians were the major targets of the killing expedition of the monstrous insurgents over the years.

CAN urged the federal government to either label the Miyetti Allah Fulani Association a terrorist organisation or order the arrest of its leadership and prosecute them for all the killings in Southern Kaduna, Benue, Plateau and Taraba states, among others.

Ayokunle alleged Rev. Andimi was murdered because he refused to renounce Christianity and convert to Islam. He further alleged that the insurgents callously recorded the killing and sent the gory pictures to Andimi’s wife.

He also urged the federal government to publish names of the kingpins of the terrorists who are in detention and those who are being prosecuted.

The president of CAN also requested that the federal government should stop releasing “the so-called repented terrorists since they are reportedly joining their colleagues in the forest to unleash terror on the land.”

Other demands made by CAN on the federal government include the immediate reversal of the recent promotion of police officers, to balancing religious and ethnic divides in the country.

“The Federal Government should stop discriminating against our female Youth corps who refuse to wear the NYSC trousers for religious reasons since they allow their Muslim counterparts to wear hijab.

“It is painful and a betrayal to note that the government gives more attention to so called repentant terrorists than the victims of their evil with the claim that they are being reinstated and rehabilitated, even into the Nigerian Army. This is a major contradiction,” Ayokunle said. 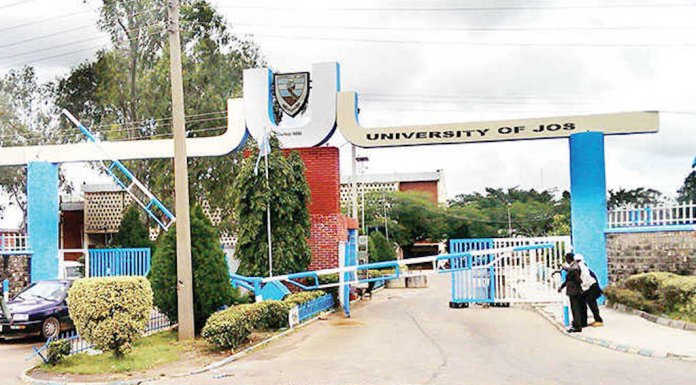