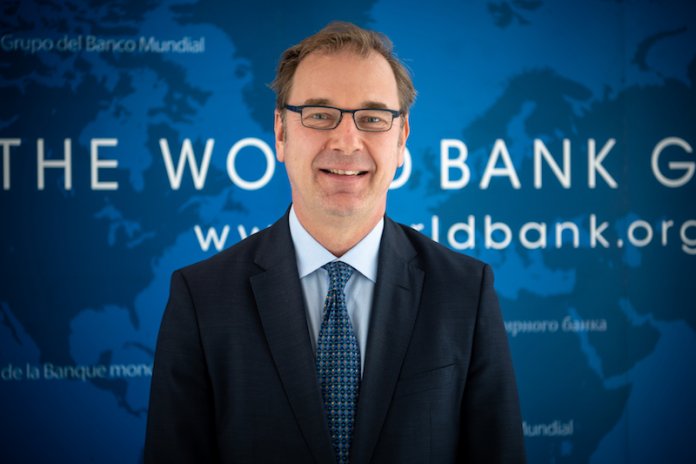 Global Director of Agriculture, World Bank, Mr. Martien Van Nieuwkoop, and the President and Permanent Representative of Centre for Convention on Democratic Integrity (CCDI) to the United Nations, Olufemi Aduwo, yesterday declared that the ‘unprecedented devotion’ of the Kebbi State Governor, Atiku Bagudu, to the growth of agriculture in the state deserves more support from donor agencies in order to consolidate on his achievements so far.

Both men, who are in Tokyo, Japan, for the United Nations Climate Investment Funds Conference on Agriculture and Sustainable Development Goals (SDG), praised Bagudu for his commitment to the development of food production in the state and his efforts towards sustaining the gains with adequate future planning.

According to a statement, at a session on sub-Saharan Africa development, both experts commended Bagudu for what they described as his “bold vision, sacrifice, resilience and toughness in taking bold initiative on rice production which the positive effect has already been felt across the country as champion of local rice production,” adding that his action was unprecedented in the state.

Aduwo, in a statement made available to journalists yesterday, called on donors and development partners to extend hands of cooperation to the state and local government areas across sub-Sahara Africa.

Nieuwkoop also applauded the commitment of $8.3billion by the Climate Investment Funds to developing countries worldwide in the past 10 years, saying it was urgently needed to jump-start and achieve climate-resilient development across the goals.

Climate Investment Funds was established in 2008 as one of the largest fast-tracked climate financing instruments in the world as the Funds provide developing countries with grants, concessional loans, risk mitigation instruments, direct donations and equity.

According to Nieuwkoop, sustainable agriculture is at the heart of the 2030 agenda and first fundamental step to securing zero hunger. While many of the SDGs address issues related to agriculture, as SDG indicator 2.4.1 is fully dedicated to it.

Aduwo added that in the 1960s, before the country turned to oil, Nigeria was one of the most promising agricultural producers in the world, saying that between 1962 and 1968, export crops were the country’s main foreign exchange earner.

“Nigeria was the number one globally in palm oil exports, well ahead of Malaysia and Indonesia, and exported 47 percent of groundnuts ahead of the United States and Argentina,” he added.