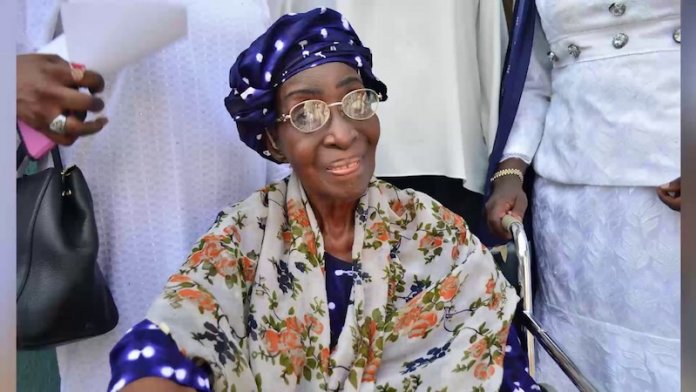 Tributes have continued to pour in for the late Mrs. Efunjoke Coker, who was the first indigenous Principal of Queen’s College, Lagos and the longest serving.

She served as principal from December 1963 to December 1977. The college had on January 15, organised a candle light procession in honour of the deceased, who passed away on December 23, 2019.

The current Principal of the college, Dr. Tokumbo Yakubu- Oyinloye described the late Coker as a foremost educationists in Nigeria with penchant for the girl-child education.

“Mama Coker was passionate about education generally. She was PQC 9, a disciplinarian, who also believed in hard work.
“By the grace of God, we are also trying to enforce that discipline in the college and maintain that standard and hard work. We even have one of the hostels named after her even before her demise. It is a sign that she did a lot and deserved to be honoured.

She added: “We are indeed sad at her demise, but we thank God that she lived a fulfilled life and that her life is something to be celebrated. She actually left hard footprints in the sand of time.”

According to the principal, many old girls of the college especially those whom she mentored, have been reeling out the vaious ways she impacted their lives and how such impact has moulded them into what they are today.

The President of the Queen’s College Old Girls Association (QCOGA), Mrs. Ifueko Okauru simply described the late Coker as a mother to all the students.

“She took particular care to ensure that we got the right training. I was priviledged to have been under her care and supervision for the five years I was in the school.
“I must say that she was a great influence on all of our lives. She ensured that we got the right training and not just academic training. She ensured that we dressed like queens at all times,” she said.

While describing the deceased as a role model, Okauru said: “I tell people that when you talk about teachers, principals, the reason for that is because there will be no school without them to nuture the young minds.

“So, today we celebrate her as she lived the age of 95, we just can only have God to thank for her life. She is a testimony of what good leadershipi is,” she stated.
A former Principal of the college, Mrs. Adebola Onimole described her late predecessor as an icon, adding that Coker could sacrifice herself for the welfare of the girl-child.

“She is a well respected woman, an amazon. Mama Coker is one person I know that would not take no for an answer when it comes to any issue concerning the girl-child.

“For instance, she would have gone to any length to champion the release of the abducted Chibok school girls, no matter what it takes. Indeed the entire education community in Nigeria has lost a rear gem and thus goes to show why the education minister insisted he personally signs the condolence letter that was addressed to the family by the ministry.” 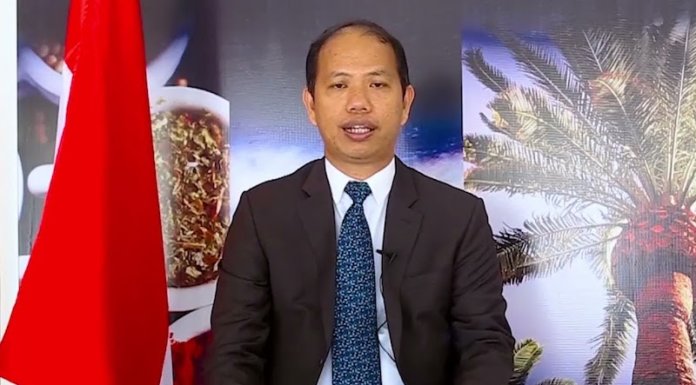