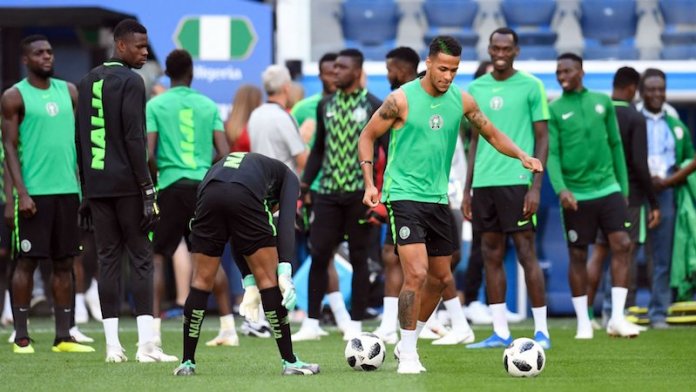 Femi Solaja
Super Eagles got what appears the easiest pairings at the 2022 FIFA World Cup draw in Cairo, Egypt last night as the three-time African Champions were drawn with Cape Verde, Central African Republic and Liberia in Group C.

On paper, the penultimate qualifiers for Qatar 2022 ought to be a walk over for Nigeria but given the strides otherwise minnows have made in the Beautify Games, it may turn out a tricky one for Eagles.

At the draw ceremony which held at the Nile Ritz-Carlton, Egypt and attended by some African football legends, Nigeria’s first game, coming up in October this year, will be against the Lone Star of Liberia, who reached this stage after shoving neighbours Sierra Leone in the first round.

Unlike the last qualifying series to Russia 2018 Nigeria had to contest against Algeria, Zambia and Cameroon, which was regarded as a ‘Group of Death.’

A banana peel could be in the waiting for Nigeria if the handlers of the team fail to avoid the pitfalls of throwing any game as the series begin in October.

Minnow Angola stopped Nigeria from reaching the 2006 edition hosted by Germany. It is the only edition Nigeria has missed so far since her debut at USA ‘94.

African champions Algeria head Group A and will have two interesting games against the Etalons of Burkina Faso, with Niger Republic and Djibouti also in the pool.

Tunisia’s Carthage Eagles head Group B which also has Zambia, Mauritania and Equatorial Guinea, but the presence of Cameroon and Cote d’Ivoire in Group D makes that pool most interesting. They are joined by Mozambique and Malawi.
Meanwhile, Group E looks the most evenly set, with Mali, Uganda, Kenya and Rwanda –none of which had been to the FIFA World Cup previously.

Group G is also mouth-watering, as Ghana, quarter finalists at the only FIFA World Cup finals to have been hosted on African soil, face the country that hosted that finals in 2010, South Africa, as well as Zimbabwe and Ethiopia.
Certainly, Group J is similarly something to savour, as Democratic Republic of Congo, Benin Republic and Madagascar are joined by Tanzania.

Each of the 40 teams will play two matches each towards the end of this year, with the remaining four matches coming up next year. The third and final round of the qualifiers will see the 10 winners of the pools drawn into five explosive home-and-away fixtures that will produce Africa’s flagbearers in Qatar. Those knockout games come up in November 2021. 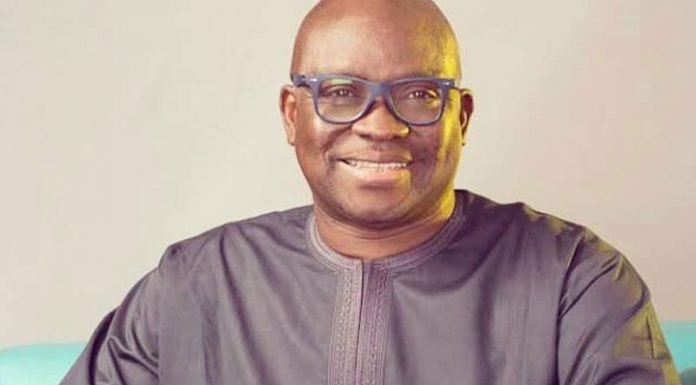