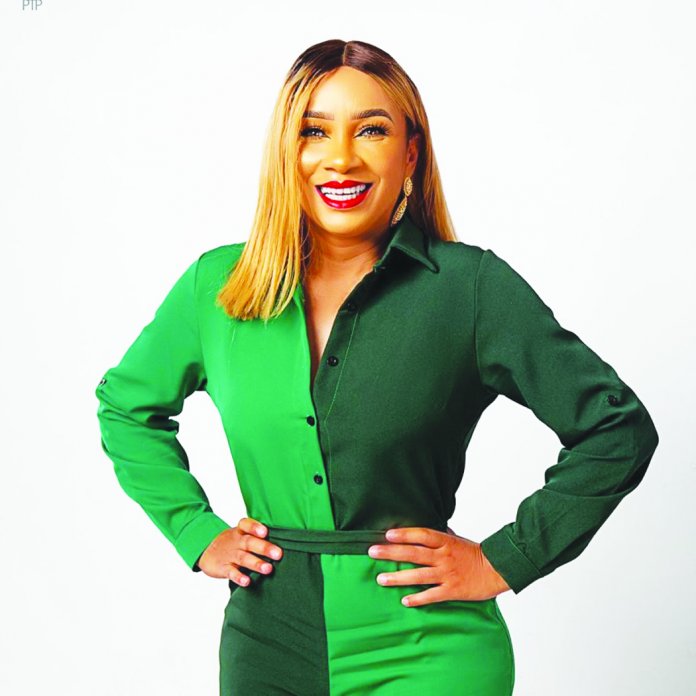 The start of her career was rather successful, but her life has not been a bed of roses. Amidst the encumbrances and travails that trailed her track, she survived. The star actress and entrepreneur Ibinabo Fiberesima recently marked her birthday and had so much to thank life for. Ferdinand Ekechukwu takes a look at her checkered career

Nollywood actress and former president of the Actors Guild of Nigeria, Ibinabo Fiberesima has seen it all, done it all and has conquered it all. The ageless beauty has had her fair share of life. The gorgeously beautiful mother of four is happy and grateful to hit the golden age last Monday. It’s a new dawn for the ex-beauty queen as she celebrates her fiftieth birthday, even though her age has been a mix of figures bandied every year, she keeps getting younger.

To mark the special day, the movie star shared messages on her social media handle with some lovely pictures to it depicting her mood which was visibly happy. The “Queen Bae” of the Niger Delta in her green outfit radiates splendor as she’s often is. Giving herself some accolades, the birthday girl wrote: “Who is a goddess? A woman who is in the process of learning to know, accept and love herself on all levels, mind, body, spirit. A woman who, because she focuses on personal growth and self-awareness, experiences a life, increasingly filled with peace, love, joy, passion, and fun.

“A woman that understands that she has unlimited capacity to make her life anything she wants. A woman who is inspired to give to those around her because of her sense of gratitude and abundance. A woman who is so beautiful, brilliant, and wholesome that she is simply not like any other women on earth and therefore possesses some sort of uncommon spiritual element that while it cannot be solidly defined, it is clearly present. I am a goddess. The Queen Bae of the Niger Delta and it is my birthday. Thank you Jesus for my Life.”

Ibinabo’s life path is not one of bed of roses as the politician and first and only woman President yet of the Actors Guild of Nigeria (AGN) would readily acknowledge this. Ibinabo has been to hell and back. For 12 years, she had remained silent;  internally mourning, grieving and praying that time would heal her wounds.

“Through those years of my silence, stories were manufactured in the mainstream and social media about the accident. There were so many stories.  My character was assassinated. I did not tell my story. Nobody heard from me,” until she eventually did tell her story.

Years ago, the half Nigerian, half Irish was involved in a car crash in 2006. Consequently, the actress was arrested and charged to court for manslaughter and reckless driving. She was convicted and sentenced to five years in jail by a Lagos State High court in 2009. She was later granted bail following an appeal filed by her lawyer. However, a Lagos High Court, on March 11, 2016, dismissed Fiberesima’s appeal and upheld her five-year jail term. It was a year that made survival a questionable option for the Okrika, Rivers born thespian and Miss Earth Nigeria Beauty Pageant organiser.

Once recounting the challenges she faced, she said the year in particular presented survival as a questionable option. “Giving me struggles that seemed impossible to deal with, fading my strength to keep going by the minute feeding my fears and insecurities with worries that come to steal joy. From the shock of a three-time presence of lumps in the breast to surgeries fighting for my life and the pain of a dissolution of a bond I hoped to keep with a life time partner and the re-emergence of singleness. From the tension of awaiting a judges pronouncement to the horror of walking into prison over a cross accidentally acquired and carried for so long.” During the trial, friends abandoned her but family members, no.  She enthused, “They stood by me, while the trial lasted.”

This trying time of her life and the survival of it  eventually made her see herself as a testimony of God’s mercy. “I’m a defined testimony of God’s mercy,” she had confessed.  “The accident, the trial and the trauma I had to pass through, and finally my release from prison is worthy of a testimony. I actually don’t remember the accident anymore and it’s amazing. I never believed I could get over the trauma. While it lasted, I locked myself up in the darkness of my little world for several days without food. It was close to hell.”

She has made mistakes, but such that if she would roll back her life to make amendments there would be none to make. She has gone past that already. “Ah, I have made it already,” she admitted in an interview. “I take life easier now.  I respect and adore people. I live a simple life. I’m not a wannabe, I am me. I have grown up. I’m a grown woman now.  You know the challenges I had been through. So, I had to slow down.” On the other side of life, the Most Wanted actress has gained and lost love. But such is the fallibility of human. One, two, three, four, five, the count was almost endless. Such was the number of great men that dotted her path, a price she paid for being beautiful.

As the President of the Actors Guild of Nigeria, she initiated a health insurance programme for actors in the industry within a 100 days in office. The practice of ailing practitioners going cap in hand for funds was painful to her not only as a practitioner but also as a human.  So while vying for leadership of the AGN, welfare and health topped her to-do list. However, Ibinabo Fiberesima continued to gladden the hearts of her fans with her beauty and acting skills

A chance meeting with this popular actress during the AFRIFF last November tells that she is fully back into movie industry. Alongside the oldies of Nollywood, she sat listening during one of the days activities of the annual film festival. Suffice a throwback to Ibinabo’s career. The start of her career as a model and as an actress in Nollywood was rather successful as she made her debut in the classic action movie Most Wanted, and went on to star in several Nigerian films, including Ladies Night, The Limit, Letters to a Stranger and the blockbuster movie, ‘76.

As a model, Ibinabo participated in the 1991 edition of the Miss Nigeria beauty pageant. She was named as the first runner-up to winner Bibiana Ohio. Prior to this, she had won the Miss Wonderland contest in 1990, and in that same year, was first runner-up at the Miss NUGA competition held at the University of Calabar.

In 1992, she competed in the Most Beautiful Girl in Nigeria (MBGN) pageant for the first time, where she placed as the second runner-up.  In 1997, she competed and emerged first runner-up of the 1997 edition of Miss Nigeria before she went on to be crowned winner of Miss Wonderful that same year. She was also second runner-up for the Most Beautiful Girl in Nigeria in 1998.  She holds a Bachelor of Arts certificate in English Language and Literature which she obtained from The University of Ibadan. 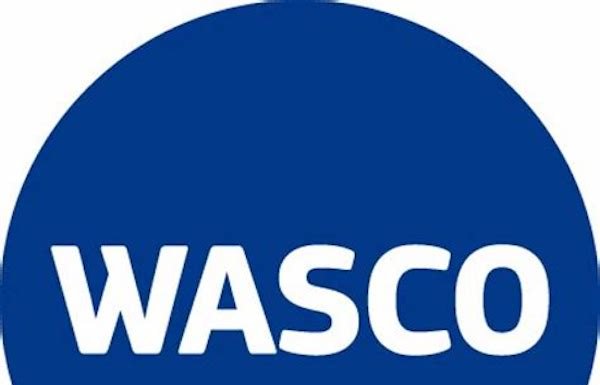