Serena Williams is the firm favourite to win the Australian Open as she again bids for a record-equalling 24th Grand Slam singles title.

The 38-year-old American is aiming to match the record set in 1973 by Australia’s Margaret Court, who will be recognised at the tournament on the 50th anniversary of her calendar Grand Slam.

Williams has not won a Grand Slam title since the 2017 Australian Open, when she was eight weeks pregnant.

Since returning from maternity leave in March 2018, she has reached four Grand Slam finals – two at Wimbledon and two at the US Open – losing them all. But she goes into this tournament as the clear favourite, having rediscovered how to win a final.

“It’s been a long time; I think you could see the relief on my face,” she said.

Williams’ drought has helped open up the women’s game; the past 11 Grand Slams have produced nine different winners, over a period that has seen seven players hold the world number one ranking.

Old guard Novak Djokovic, Rafael Nadal and Roger Federer are still expected to be the men to beat in Melbourne, while Britain’s former world number one Andy Murray is missing because of a pelvic injury.

The first Grand Slam of the 2020 season is set to go ahead as planned, despite the backdrop of raging bushfires that have devastated parts of Australia. 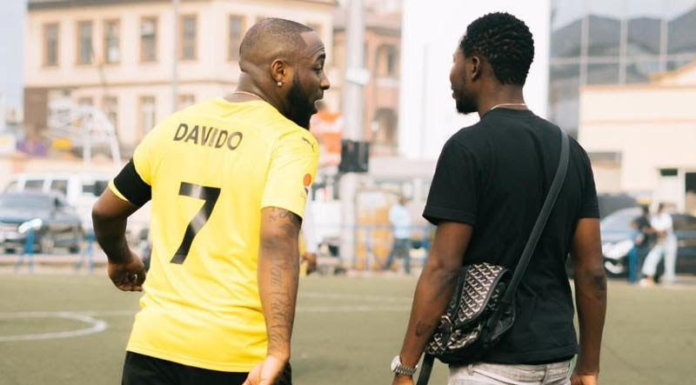