The Kano State government thursday dismissed the view by the Peoples Democratic Party (PDP) that what happened in Imo State governorship case would also occur in Kano as the Supreme Court fixed its verdict for Monday.

The apex court removed Hon. Emeka Ihedioha of PDP, who had been Imo State governor since May last year and replaced him with Senator Hope Uzodinma, who contested the election on the platform of the APC.

But a statement by the Kano State Commissioner for Information, Mallam Muhammad Garba, stated that there was no correlation between the facts and circumstances of the Ihedioha case and that of Governor Abdullahi Ganduje.

He added, “What is worse is that the disruption of the collation of the said results was caused by the PDP agent who testified as principal witness and who also admitted that while the said results were being collated, a commotion erupted and he carted away the original results of INEC and hid himself in a room for over one hour.’’

The commissioner urged the people of Kano to remain calm and disregard the PDP’s propaganda in order to discredit the verdict of the Supreme Court, “which from all indications, will be in favour of Governor Abdullahi Umar Ganduje.” 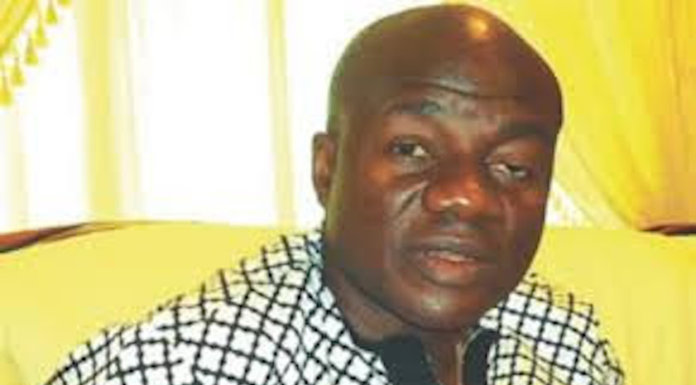