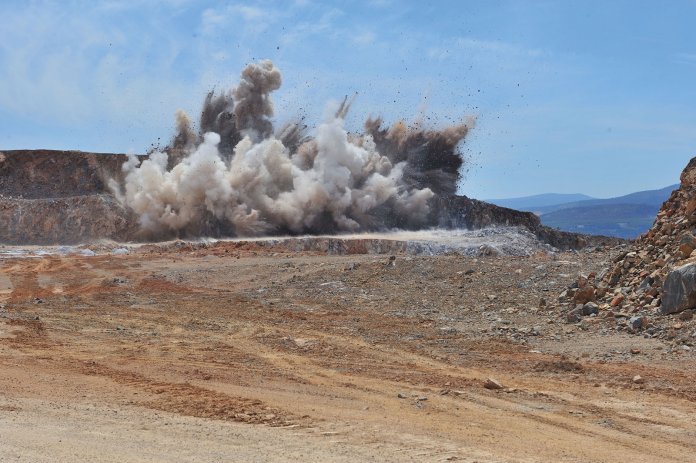 An expert in earthquake seismology and geophysics, Dr. Adepelumi Abraham, has attributed the earth tremor that rocked parts of Abaji Area Council in the Federal Capital Territory (FCT) last Friday to massive quarrying and blasting activities in the area.

Abraham, who was a former member of the Presidential Inter-ministerial Committee on the 2018 Abuja earth tremor, made this submission in a preliminary interpretation of the incident that happened at the Abaji area and carried out by the Earthquake and Space Weather Laboratory, Department of Geology, Obafemi Awolowo University, Ile- Ife.

The report came after the Nigerian Geological Survey Agency (NGSA) on Saturday urged the public to disregard claims in some quarters of the outbreak of earth tremor in some parts of the FCT.

The report said the faulting that resulted into the earth tremor ruptured and nucleated at about 5 km within the upper crust with a stress drop of about 0. 265 bar and with a 3.07 km radius rupture.

Although the tremor was felt in parts of Kwali and Gwagwalada, the seismology expert said that majority of the fault plane solutions for the rupture process suggested a normal dip-slip mechanism.

In terms of magnitude, the seismic incident was adjudged as one of the largest tremors to have been recorded in the FCT since 2018.

The report added that the seismic database was managed with Winquake, while the data from the stations were used for the location of the earth tremor.

For most parts of last year, the FCT residents, particularly those living in Mpape, Kubwa and Asokoro were jolted by earth tremors, which in some cases damaged their buildings and destroyed domestic items.

The reason attributed by the authority was that the tremor was caused by rock blasting activities in the Mpape community.