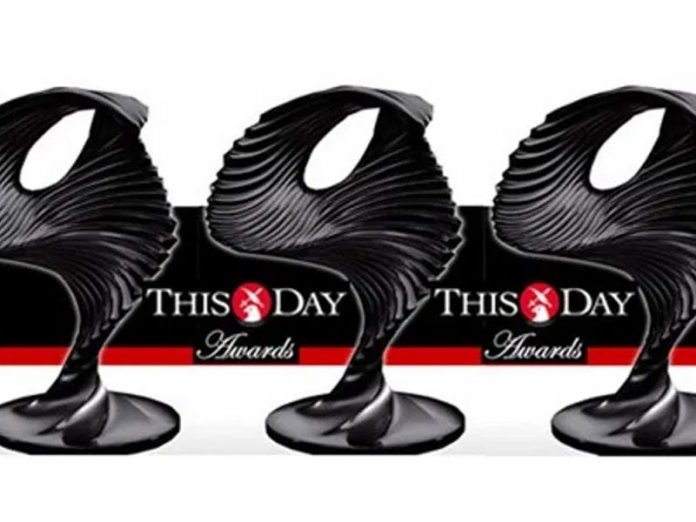 The Board of Editors of Africa’s most authoritative media and technology group, THISDAY Newspapers Group, has announced the opening of snap nominations for the THISDAY Awards 2020.

A statement on Sunday announcing to the public the opening of the snap nominations for the awards in different categories called on readers and audiences to choose 12 persons and/or institutions that “defined the last decade and made a difference to our world.”

Winners who emerge from the snap nominations are expected to be announced ahead of events lined up in commemoration of its 25th anniversary, at the THISDAY Awards 2020 segment, slated for January 20, 2020 in Lagos, the statement said.

According to the statement, the awards will honour the contributions and roles played by the leaders, influencers and shapers of the last decade.

Like in previous editions, each category of the awards will have the Editor’s Choice and the People’s Choice. While the Editor’s Choice is now ongoing, readers and audiences are invited to send their nominations to hello@thisdaylive.com, giving reasons for their choices in 50 words. Nominations close at midnight, Monday January 13, 2020.