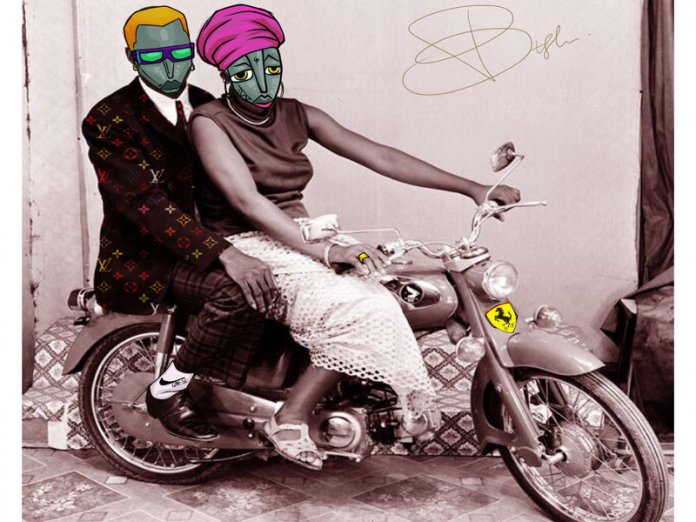 Terra Kulture, Victoria Island, Lagos has revealed its plan to open an exhibition tomorrow on the theme, “Social Media Consciousness”. The show features young visual artists who have tapped into their contemporary experiences to create a body of works that will open conversations on the impact that the social media has had in our world.

The curator, Boluwatife Ade-Adedeji in a press statement explained why the opening show for the year is relevant to global discourse.

“Social media has proved to be an indispensable part of our everyday lives. Artists have the power to communicate directly with their audience, anywhere in the world. For this exhibition, Terra Kulture brings young emerging artists, offering varying content created in Nigeria, educating young Nigerians to be self-aware and socially conscious,” she stated.

Interestingly, this show which runs till January 25 is not just an exercise in showmanship. Everyone who attends this exhibition will be encouraged to sign the petition against bills that are targeted at limiting free speech. The exhibiting artists are Ayo Sanusi, Dan Mbo, George Igwe, Ashley Okoli, Chu Chu and Korty. Sanusi, an illustrator holds a degree in Economics and Studio Art from Vanderbilt University whose works had been largely influenced by women and daily struggles.

“The piece was like an instinctive reaction after I saw the hashtag trending on social media and decided to read the bill. It occurred to me that the average Nigerian did not have time to do all that, so I decided to condense it in layman terms with pictures,” said the artist.

For the illustrator known as “ The Creatus”, using caricature-like photos helps to create a new personality through his illustrations. Another artist, Dan Mbo, a 20-year old culture photographer, document life in photography as a pre-occupation. Born Danielle, she started taking photos at 9 and never stopped. Also, she ventured into video direction through photography. She is known for co-directing the smash hit, Skepta’s Bad Energy.

The painter and poet, George Igwe hardly uses social media, but has a friend who does it all for him online. He spends a lot of time painting and is very concerned about the quality of life in Lagos.

Ashley Okoli whose forte is Creative Direction and Styling is a 21-year old content creator. Internationally, she has worked with style brands for magazine shoots, music videos, artists. Asides the central theme for this exhibition, her goal is to highlight the power of women, and to power against misogyny and women belittlement. Chuchu, a fashion photographer is the last child of her family with an artist father and a mother who is an accountant.

Korty is a pop culture videographer who through her daily life and experiences, documents transitional videos that delve into philosophies of life, self awareness, being a creative, and relationships.