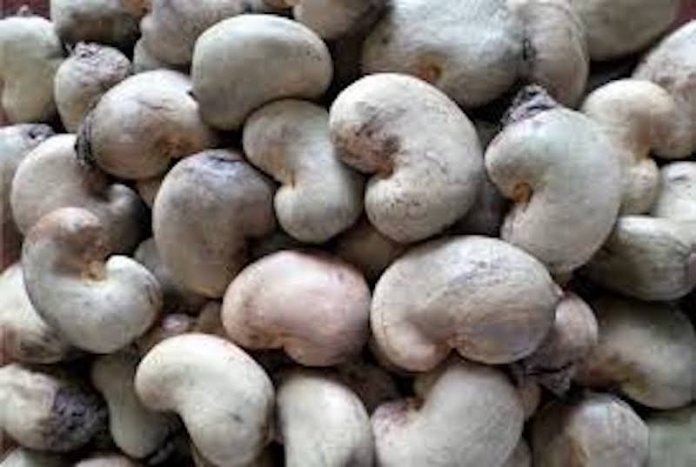 Nigeria, the fourth largest producer of cashew in the world, has been registered as a member of the International Consultative Cashew Council (ICCC).

This was announced at the third session of the Council of Ministers of the ICCC, where the Minister of State, Federal Ministry of Agriculture and Rural development, Hon. Mustapha Baba Shehuri represented the country and performed the official signing.

According to a statement released by the Ministry, “Nigeria would benefit largely from the Council in terms of added value, job creation and income generation.”

The National Cashew Association of Nigeria (NCAN), had earlier said cashew farmers in the country earned N123 billion ($402 million) from the export of the cash crop in 2017.

The NCAN called on the federal government to save the industry from folding by creating initiatives such as the provision of incentives to farmers to expand their trade and protection of farms against encroachment from foreigners.

They also said there was an urgent need to address the persistent gridlock in Apapa, Lagos, which affects exports and the provision of 2.6 million jute bags for bagging cashew nuts.