The Nigerian Electricity Regulatory Commission (NERC) has said the minor review order released by the Commission on January 3 has no immediate impact on end-user tariffs.

Arabi said the order was to establish the impact of the exogenous macroeconomic parameters and costs outside the control of the utilities in 2019 and projections for 2020.

He said the macroeconomic indices taken into consideration to conclude the exercise included rate of inflation, foreign exchange, gas price and volume of available electricity.

“The order has further prescribed minimum market remittance threshold payable by the 11 Electricity Distribution Companies (DisCos) and the projected tariff path until 2021.

“However, where actual end-user tariffs are likely to be impacted by the review, the required public and stakeholders consultations shall be implemented.

“This is in line with requirements of the Electric Power Sector Reform Act and Business Rules of the Commission,” he said.

Arabi said the attention of the commission had been drawn to reports in the media that an immediate increase in end-user electricity tariffs had been approved by NERC.

He said the Electric Power Sector Reform Act provided that the commission should determine and periodically review electricity tariffs charged by the DisCos.

Arabi said the act was to provide an opportunity for utilities to recover efficient costs of operation and a reasonable return on investment.

According to him, the current tariff methodology adopted by the commission provides for a determination of a tariff trajectory over a five-year planning horizon and biannual minor tariff reviews.

“The Commission took into account the impact of inflation, rate of foreign exchange, gas prices and energy available to consumers,’’ he said.

NAN reported that NERC had on January 4 published new tariffs for the different DisCos and categories of customers on its website which was signed by its chairman and secretary, Prof. James Momoh and Dafe Akpeneye respectively.

The commission said that the order superseded the earlier one issued on the subject matter, and “the new tariff regime takes effect from January 1, 2020’’.

NERC noted that the order had taken into consideration other actual changes in relevant macroeconomic variables and available generation capacity as at October 31, 2019.

The commission said the order was in line with updating of the MYTO operating -2015 Tariff Order for 2019.

According to NERC, this is in line with provisions of the amended MYTO Methodology. (NAN) 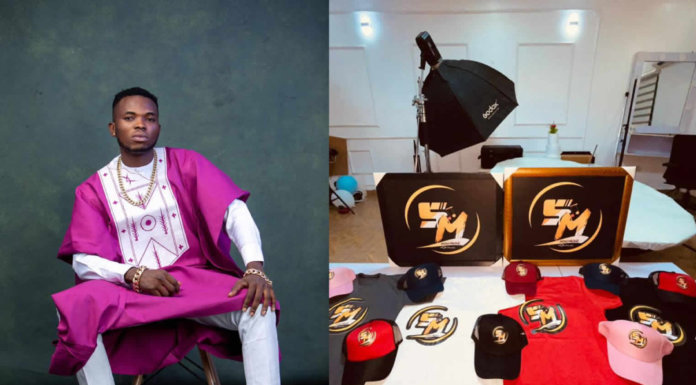 The Voice Nigeria: One Stage to Another