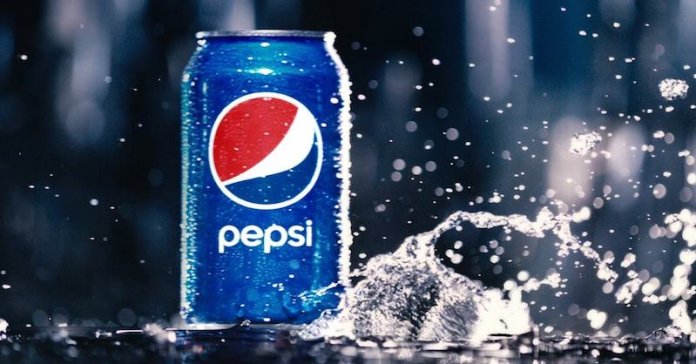 A group known as Partner for Petroleum & Energy Sector Prosperity Initiative (P-PESPI) has called on President Buhari to urgently escalate his intervention to stop criminals to vandalise and steal the nation’s oil assets.

In a statement, the Chairman, P-PESPI, Charles Ibiang, stressed that the intervention had become more than necessary as the nation recorded a loss of $2.75 billion to such activities in 2019 alone.

With particular reference to the AITEO E&P Nembe Creek Truck Line Pipelines, the News Agency of Nigeria (NAN), quoted the group to have said the persistent criminal activities of vandals was also disrupting the nation’s revenue inflow.

“The P-PESPI has Observed with Concern and condemns in strong term the persistent and deliberate sabotage of the AITEO E&P Nembe Creek Truck Line Pipelines and other Critical National Petroleum Pipelines Assets by Criminals.

“These illegal activities around these critical National Petroleum Assets has caused a lot of disruptions in Revenue inflow to Government, affected the Environment of the host Communities and Aiteo/Oil Companies Commercial Interests.

“P-PESPI therefore passionately appeal to President Muhammadu Buhari to declare a Security Red alert over NCTL in particularly so as to stop the persistent and deliberate Sabotage of these critical assets.

“Mr.President, the constant attack and disruptions of the NCTL is worrisome and seriously affecting the Environment of the host Communities along the Trunk of the Niger Delta, a Region your Govt is devoting so much attention and spending huge Resources to Clean up,” he said.

The group noted that the disruptions on NCTL has seriously affected Crude Production, transportation from Eroton, NewCross, Belema Oil and SHELL Fields.

He pointed out that the industry information from NEITI, NNPC, NEC adhoc Committee on Prevention/Control of Crude Theft and other sources revealed that, “Nigeria in 2019 recorded a loss of 22.64million barrels of crude oil valued at $1.35billion for the half-year and $2.7billion for the full year at a global oil price of USD60 per barrel.”

“Mr. President, this is a huge drain on our country’s revenue projection and has serious implications for our National Security for such Resources to be in the hands of non-State Actors.

“This may be the illegal economy fueling insecurity and terrorism in our dear Country because of the Global dimensions of Crude Supply, Demand and Sales,” he said.

Ibianga, added that P-PESPI was partnering with other Civil Society Organisations to organise a one million-man march to protest the criminal activities of the vandals. He called on President Buhari to set up a new security joint task force to quell the situation in the region.