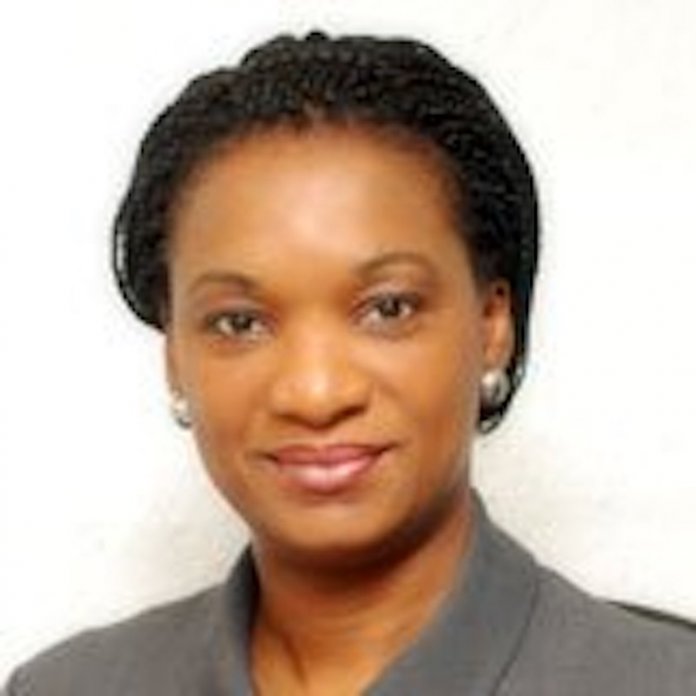 The Ogun House of Assembly on Tuesday, confirmed the nomination of Mrs Kikelomo Longe, as commissioner in the state.

The News Agency of Nigeria (NAN) reported that Longe’s confirmation brings to 19 the number of commissioner-nominees so far cleared by the House led by the Speaker, Olakunle Oluomo.

Longe, an Investment/Financial Control and Accounting expert, during the exercise, said that the state remained an entity with rich potential that could be harnessed for more economic growth of the state.

Longe, a native of Abeokuta South, bagged a Bachelor of Science degree in Accounting from the University of Lagos, and later became an associate member of the Institute of Chartered Accountants of Nigeria (ICAN) in 1986.

Besides, the Assembly, during plenary, also confirmed the appointment of Justice Mobolaji Ojo as President, Ogun Customary Court of Appeal.

Ojo, who hails from Yewa South Local Government of the state, bagged a Bachelor of Law degree from the University of Lagos in 1983.

He was called to the bar in 1984, having attended the University of Lagos, where he obtained his Masters of Law (LLM) degree in 1998.

Ojo was elevated to the High Court bench and sworn in as a judge of the state High Court in October 2000.

He subsequently served as the Presiding and Administrative Judge in the High Court of Justice in Ijebu Ode, Ijebu Igbo, Ota and Abeokuta judicial divisions. (NAN)