Two students of the Lagos State University (LASU), Ojo, admitted on Monday at the Emergency Ward of the Igando General Hospital, Lagos, have been discharged from the hospital.

The LASU management had on Monday explained that some anxious students, who wanted to be among the first set to write the General Nigerian Studies (GNS) 102 caused a stampede.

The incident, which happened at a 500-seat Computer Based Test (CBT) Centre in the campus, led to some of them sustaining various injuries.

A Correspondent of the News Agency of Nigeria (NAN), who visited the hospital on Tuesday was told that the students were discharged from the hospital that same day of the incident.

A doctor at the Emergency Ward of the hospital, who spoke to NAN on condition of anonymity, said the students were treated immediately they were brought in on Monday.

“Two students were brought into the hospital on Monday and they had been discharged because their injuries were not serious.

“They are currently at the school hospital where they are being monitored,” she said.

Also, a security man at the ward said that some students from LASU had visited the hospital to check if any of their colleagues was still on admission.

Mr Ademola Adekoya, LASU’s Spokesman, had said in Lagos that quite a number of the students attempted to force their ways into the centre to be among the earlier set to write the paper.

“The incidence of a stampede involving some 100 Level students of the Lagos State University (LASU), occurred as they were to write the GNS 102 examination.

“This resulted in a stampede that caused some of them to sustain minor injuries.

“The affected students were promptly rushed to the University Health Centre and the Igando General Hospital for proper treatment,” Adekoya said. (NAN) 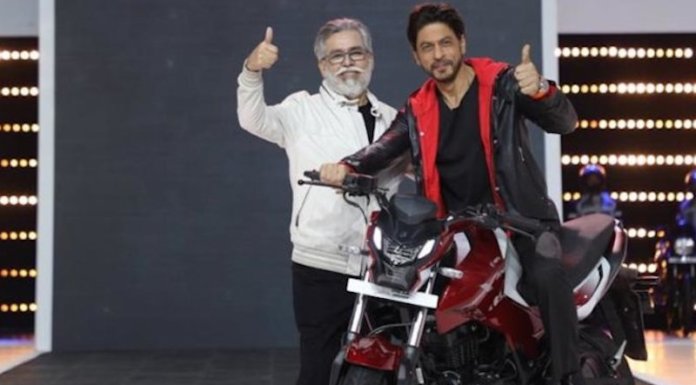