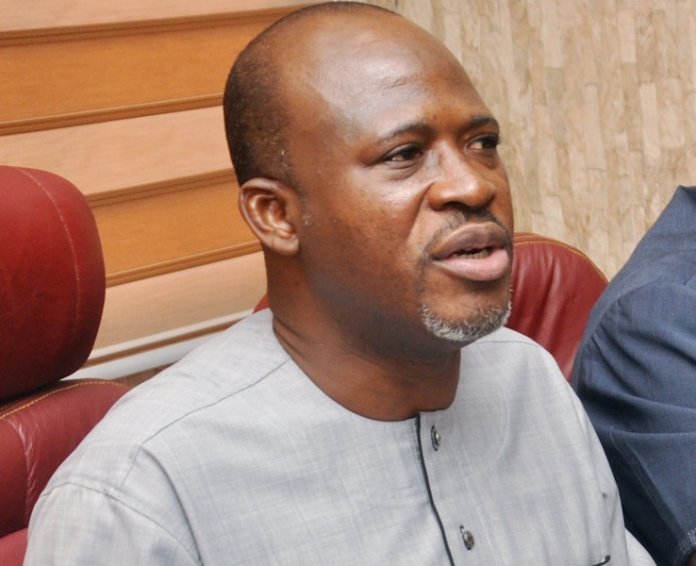 The Accident Investigation Bureau (AIB) has started investigation into an incident involving an A330-300 aircraft, with registration number TC-LOL, operated by the Turkish Airlines.

The General Manager, Public Affairs, AIB, Mr. Tunji Oketunbi, made this known in a statement issued in Lagos yesterday.

The statement noted that the bureau was notified that at about 3.30 a.m. local time, on December 31, 2019, the aircraft was enroute Port Harcourt from Istanbul, Turkey, with 295 passengers and 11 crew members on board.

According to the statement, the aircraft suffered a burst tyre on landing on runway 21 of the Port Harcourt International airport; veered off the runway and managed to taxi to the new international terminal.

It confirmed that all the occupants disembarked with no injury. The statement noted that the bureau was open to receiving any video clip, relevant evidence or information that might assist in its investigation.

“The Bureau will like to call on the press and the public to respect the privacy of the people involved and not to preempt the cause of the incident,” it said.