A former presidential candidate of African Democratic Congress (ADC), Prof. Pat Utomi has said the position of the federal government on the adoption of the proposed single currency for West African states, ECO is an indication that there is lack of rigour in the way Nigeria is governed.

Likewise, Nigeria’s foremost chamber of commerce, Lagos Chamber of Commerce and Industry (LCCI) has asked the federal government to take a stand on the extent of its commitment to the West African Economic and Monetary Union (UEMOA) and African Continental Free Trade Area (AfCFTA).

Utomi expressed this concern in response to THISDAY inquiries yesterday, lamenting that Nigeria “does not always have serious engagement on international issues we get involved because of the nature of the government we run.”

The Minister of Finance, Budget and National Planning, Mrs. Zainab Ahmed had in a statement said Nigeria “is studying the situation and would respond in due course,” saying that the federal government had adopted a cautious approach to the adoption of ECO

Ghana had indicated interest to join eight other countries in the sub-region — Benin, Burkina Faso, Guinea-Bissau, Cote d’Ivoire, Mali, Niger, Senegal and Togo – to adopt the proposed single currency with a view to strengthening economic integration in the sub-region.

Ghana is not an UEMOA member, the sub- regional customs union, but West Africa’s biggest economy to support efforts to introduce the proposed single currency.

Disturbed by the federal government’s response to the sub-regional currency, Utomi noted that there “is lack of rigor and seriousness in the way Nigeria is governed.”

Utomi, founder of the Centre for Value in Leadership (CVL), said professionalism “is in crisis in the civil service with too many people lacking commitment to Nigeria’s long term interest in position.”
He said: “This is compounded by the political class so distracted with how to make money that these agreements always seem to surprise us when we have been sending people for whom it was just an opportunity for estacode and shopping.

“When the representatives even write a report, their ministers do not have the discipline to read, consult with a small advisory group of professionals and intellectuals in the area and then act. Every thing seems by whim. Everything overpoliticized.

“One day, the whole group will arrive at a conclusion. We will now wake up suddenly. Oh, we realise that we are part of ACFTA. What is ACFTA? The manufacturers protested, asking Nigeria not to go. Later, we found out that we did not have a choice. “By then, instead of Nigeria hosting the headquarters, it is now Ghana. Nigeria is not organised. Nigeria is not being governed. That is the simple matter. And Nigeria suffers.”

Also, in response to THISDAY inquiries, LCCI’s Director-General, Mr. Muda Yusuf said the adoption of Eco by the Francophone countries suggests that this group of countries are determined to set the pace for economic integration in the sub-region, and subsequently, the AfCFTA.

With this development, Yusuf noted that the collective decision of the Francophone countries “is a wakeup call for Nigeria to take a stand on the extent of its commitment to the economic integration agenda, including the promotion of the AfCFTA.”

He, however, observed that the adoption of the sub-regional currency by the francophone countries “has no significant implication for the Naira or the Nigerian economy.

“What is paramount for the economy is the quality of its policies, its institutions and its regulatory environment. These are very vital for the promotion of investors’ confidence and the upscaling of investment. With robust investment the, the economy will grow faster and be more competitive globally.”
He, therefore, pointed out that if Nigeria “adopts the eco currency, it will strengthen its capacity to play a leading role in driving the economic integration process.”

For francophone countries, he said the adoption of ECO “is in furtherance of the economic integration in the subregion. The replacement of the CFA by the ECO is not of any material significance.

“The major difference is the fact that the currency will now be linked to the Euro rather than the French franc. This is natural since France has since been part of the European Union [EU].” 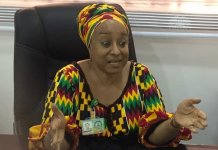 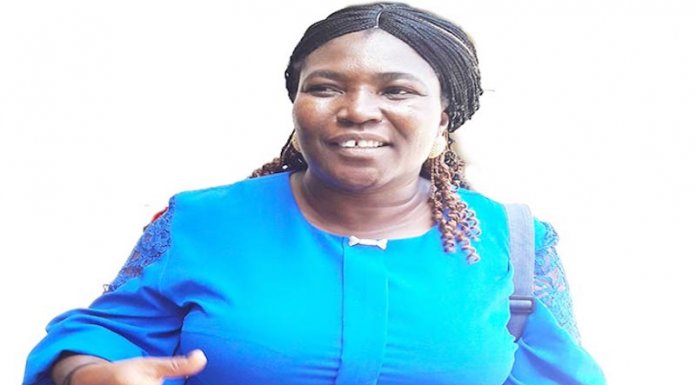 THISDAY AT 25 AND ON GOES THE BEAT…