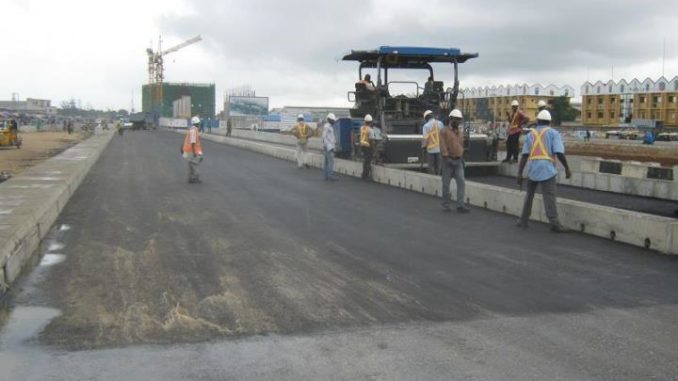 Motorists will have to endure additional 12 months of nerve-breaking traffic on the Apapa-Oshodi-Oworonsoki-Ojota highway for the rehabilitation of the road to be completed, according to the federal government.

The News Agency of Nigeria (NAN) reported that driving on the highway has been a huge nightmare for motorists since the reconstruction commenced on November 17, 2018.

Similarly, there has been traffic lockdown in the Iganmu area of Lagos over the years. Joint efforts by the Lagos State Government and other agencies to tackle the problem have not yielded lasting solution.

Inspecting the rehabilitation of the highway yesterday, the Minister of Works and Housing, Mr. Babatunde Fashola, announced that the project would be completed by the end of 2020.

Fashola, who inspected the project alongside the President of the Dangote Group, Alhaji Aliko Dangote, said the federal government was committed to “speedy completion of the highway to provide a lasting solution to the problems of bad roads and gridlock.’’

He said the road reconstruction was creating thousands of direct and indirect jobs and at the same time, advancing commerce because of the local content going into the work.

Fashola explained that the project was creating wealth with thousands of trucks conveying iron rods, cement and other locally-sourced raw materials to sites where some 650 people were directly employed on various projects.

“Businesses have started coming back on Liverpool Road because the road closed earlier is now back. You will see more of that.

“All of the businesses that are shut on Creek Road will come back. We expect to see property redevelopment and property renewal once the road is completed.

“Once the economy of Apapa returns, all the clearing and forwarding, shipping, newspaper companies and all others doing business will resume fully and the economy will bounce back.’’

He commended the private public partnership scheme with Dangote, expected to execute road construction from the Nigerian Ports Authority through various areas to the old Toll Gate at Ojota, near Lagos.

The minister pointed out that section two of the project, which was not part of the original contract was already showing signs of failure, due to heavy traffic.

“We are at the Oshodi area now and one side has been concluded and opened to traffic and this is how we intend to continue to complete and open, until we finish the entire road.’’

He, however, appealed for understanding of road users as the roads go through curing process, saying that President Buhari’s mandate was to build long-lasting and enduring roads.

“We expect that by end of 2020 the entire road network will be finished, you will have a road that will last for 40 years.’’

Also speaking, Dangote lamented that the congestion at the ports, caused by gridlock had resulted to his group losing about N25 billion in accruable revenue from 2017 to the 2019 financial year.

He lauded the quality of work taking place on the road, saying that the development was reviving commerce in the Apapa area.

“This road will actually open up the economy. It will bring a lot of jobs and a lot of factories that have moved out will be able to move back.

“What I can also assure you is that this road will be finished before the end of next year.’’

He commended the cooperation of Apapa residents, noting that the development was responsible for the progress of the reconstruction.

He said that the N72.9 billion project would have 10 lanes, stretching from Apapa to the Toll Gate at Ojota.

Earlier, the Federal Controller of Works in Lagos State, Mr Adedamola Kuti, lamented that some utilities in the right of way of the project around Apapa GRA were slowing down construction.

Kuti said that some sections of the road around Apapa GRA, Creek Road and Oshodi were being reinforced with 200mm concrete.

He disclosed that extra layers were also being put in place for durability, strength and leveling up with drainage levels to check flooding. 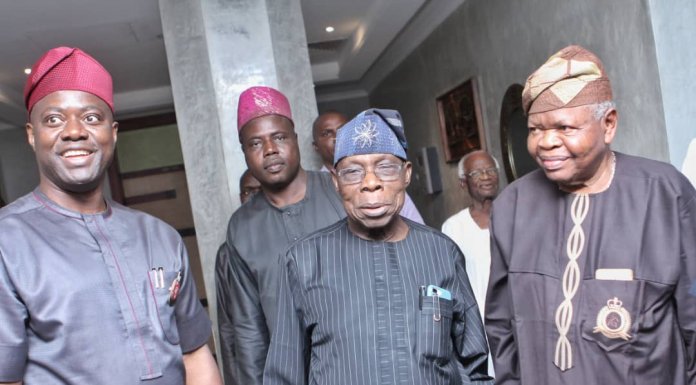