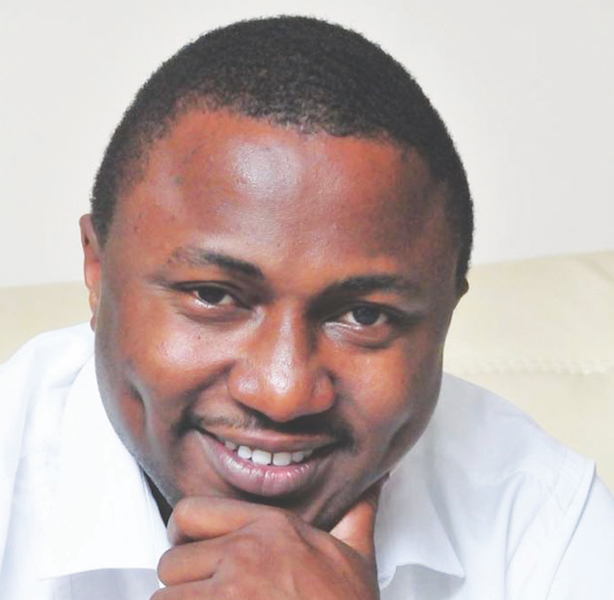 Nigeria’s most popular Family TV Drama has just added a new feather to its cap as Superstory was recently awarded “TV Drama of the Year” at the prestigious Nigeria Media Merit Awards (NMMA) which took place at MUSON Centre, Marina Lagos, on 15th December, 2019.

Superstory received this accolade for the special season titled Donaldo in which a female police detective tirelessly leads her team to apprehend a notorious criminal and his gang. According to Wale Adenuga Jnr., Producer of Superstory, “From the moment Superstory: Donaldo hit the TV screens in late 2018, viewers began to let us know how ground-breaking it was.

“Without sacrificing any entertainment value, the story goes into detail in enlightening viewers on how to avoid falling victim to several types of crimes and scams. We appreciate NMMA for this award, and our advertisers and sponsors for the continued partnerships. We assure our viewers that we would continue to work hard to provide them with only the very best entertainment as they deserve.”

The current season of Superstory is titled Monica and it is aired weekly to millions of families across Nigeria, on primetime, on three highly-rated TV Channels.