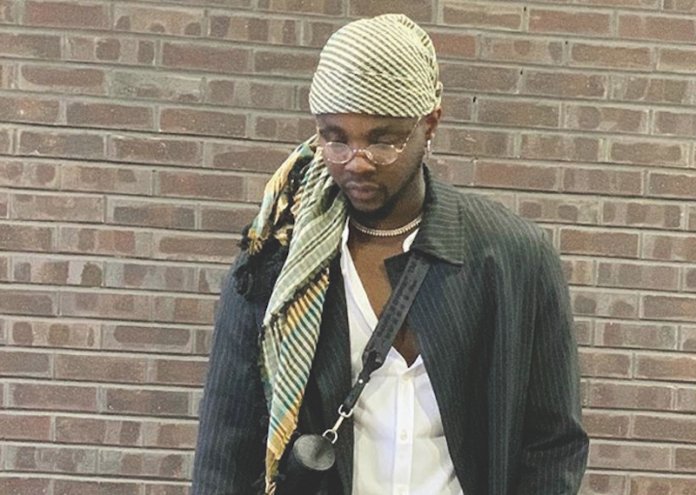 Weeks back he teased his fans on Instagram with visual of his new song Jaho. Few days after then on December 20, 2019, he went on to dish out the complete version of the video for all to watch. That’s the Kizz Daniel’s ‘Jaho’ song. The song is a follow-up to his already buzzing single, ‘Pak N Go.’ The singer Kizz Daniel had earlier released the official audio lyrics video for this latest DJ Coublon-produced song.

“Jaho” arrives days before Kizz Daniel’s headline concert at Eko Hotel Convention Center, Lagos. The Flyboi Inc honcho seems unperturbed by the disagreements he’s been having with his former record label. Kizz Daniel’s former label, G-World Wide Entertainment has been on his case and is making another moves against the singer which observers thought would affect his show which took place on Thursday December 26, 2019.

Simple in artistry, the inspirational song is a beautiful piece that encourages one to be expressive and aspire to be the best every day. It has such captivating beats complemented with his mellow voice. The video to the afrobeats song shows the singer in a series of activities with his band members performing. The three minutes visual shows the Afro-pop superstar playing and just having fun. Another scene shows him during a live performance.

Kizz Daniel’s new single has a spiritual theme, revealing what God told him in the dream. The singer disclosed that ‘Jaho’ was given to him as a message immediately from God. In the song, he advised his listeners to at all times be true to themselves and know the place they come from.

Daniel in the lyrics, “Jaho Gbe mi di de (God take me higher)” prayed for God to take him higher in life. “I dreamt about this song. It’s a message from God and I sang it to life. You better know who you might be, do wetin you already know. As you come this life alone so you will leave alone.”

Kizz Daniel additionally on his social media advised his fans to alter the world by being good at all times. “Today in the spirit of Jaho, go change the world for good by being yourself provoke them with happiness and thanksgiving. This record got here to me in my dream, a message from essentially the most -high. This is my Christmas gift to my fans across the world.” He wrote on his Instagram page.