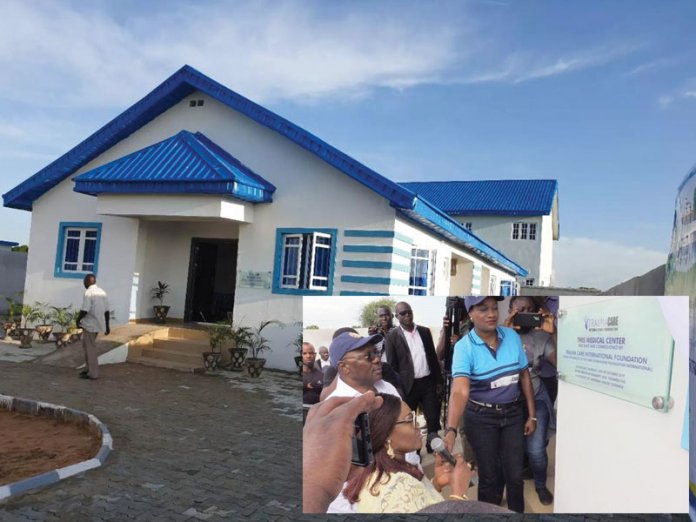 The United Kingdom Charity Commission has indicted the country’s branch of Christ Embassy and its board of trustees of fraud.

The Cable and The Premium Times reported that indictment followed a five-year investigation into the church’s finances and administration.

In a report published on its website, the commission said its inquiry concluded that there were serious misconduct and mismanagement in the church’s administration, inadequate recording of its decision-making processes and failure to comply with its grant-making policy.

The commission found out that the church, between 2009 and 2011, paid substantial grants to organisations classified as “partner organisation”.

However, after examining the church’s records, the interim manager (IM) found no evidence of compliance with the church’s grant-making policy in the documents examined.

“Documents examined showed a lack of records and receipts to account for grants made and there appeared to be little consideration given to whether the receiving parties had expended grants appropriately and for intended purposes, as was required by the policy,” the report said.

“This demonstrates failure to comply with its grant-making policy and inadequate recording of decision making by the trustees which is misconduct and/or mismanagement in the administration of the charity.” 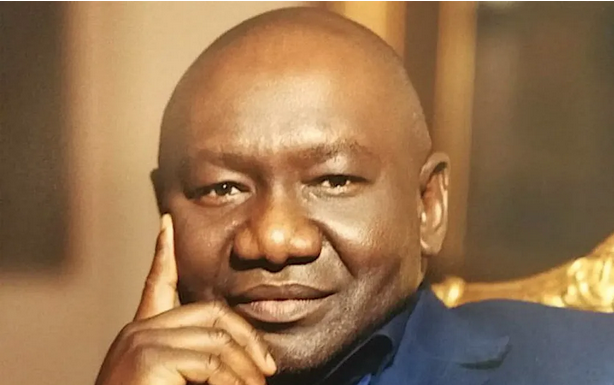