•Calls for immediate release of all detainees of conscience

Former Vice President of Nigeria, Alhaji Atiku Abubakar, has condemned what he called a climate of political repression across the country by the federal and state governments as well as other powerful individuals who use security agencies to arbitrarily detain their critics without formal arraignments in courts.

Reacting to incidents of detention without trial and disappearance of social media activists, who are critical of governors, the former vice president said the development was disturbing and contradicted the basic standards of true democratic practices around the world.

According to Atiku, it is wrong to detain critics without trial in violation of their fundamental human rights which are duly protected by the constitution of Nigeria.

The former vice president lamented that the current level of political intolerance and abuse of power against critics was unhealthy for the nation’s democracy and its international image.

“Power is public trust and leaders should not, therefore, use their own positions to repress and oppress those who disagree with them or their policies,” he said.

The Waziri of Adamawa reminded that “leaders took an oath of office to protect the welfare, happiness and rights of the citizens,” adding that “it is wrong to use their powers to oppress the very citizens that elected them.”

Atiku, who was the PDP presidential candidate in the February 2019 elections, noted that “feedback is essential to democratic governance,” adding that: “without being criticised you won’t be able to assess the impact of your policies on the people.”

He, therefore, appealed to federal and state governments across the country to set in motion the process of releasing persons currently being held in detention for holding contrary viewpoints in order to reduce the tension in the country.

He warned that situations whereby the executive branch of government becomes the interpreter of the law, in which the president or governor’s pronouncements on issues of human rights gets weightier than decisions of the law of court, portends great danger to democracy. 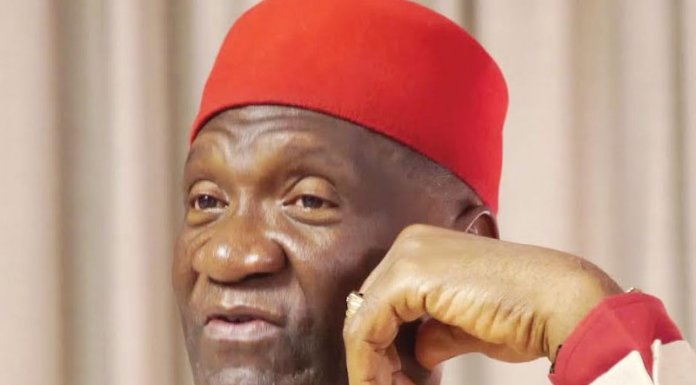