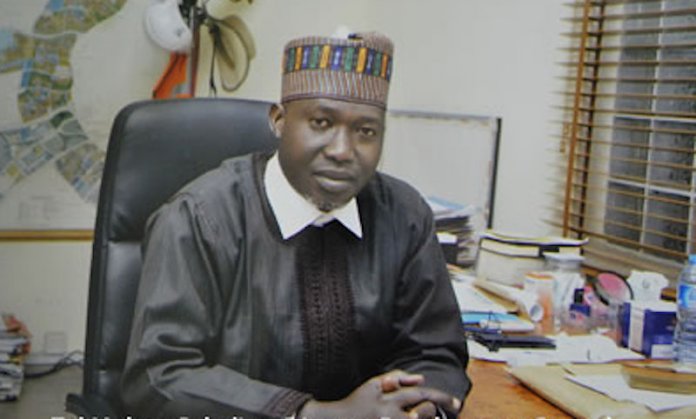 Federal Capital Territory Administration (FCTA), Director of Development Control, Muktar Galadima, has disclosed that N1.8 billion was generated by the department in 2019 out of the N2 billion targeted for the year.

Galadima stated this in a chat with reporters during an end of year party organised for staff of the department at its head office in Wuse, Zone 6.

Asked whether he hoped to surpass his success, he explained that it was possible with his planned decentralisation of processing of building plan approvals, which he hoped would be done at regional offices, thereby fast-tracking the process and generating more revenue for the Administration.

He also listed some of the achievements of the department in 2019, to include procurement of one pail loader, demolition of 1258 shanties, provision of a server for the office and removal of 15 structures on flood plains in Lokogoma District.

Other were conducting of monthly in house training and cleaning of posters on public structures among others.

The event brought in about five past directors of the department who took turns to advise new staff on proper and professional conduct in the office and the field.

Among them were Isa Shaibu and Yahaya Yusuf who urged the new and old staff to be discipline and avoid taking gratification from anyone.

The event also witnessed about 15 staff, who were presented with awards of excellence in various areas, including cash awards.