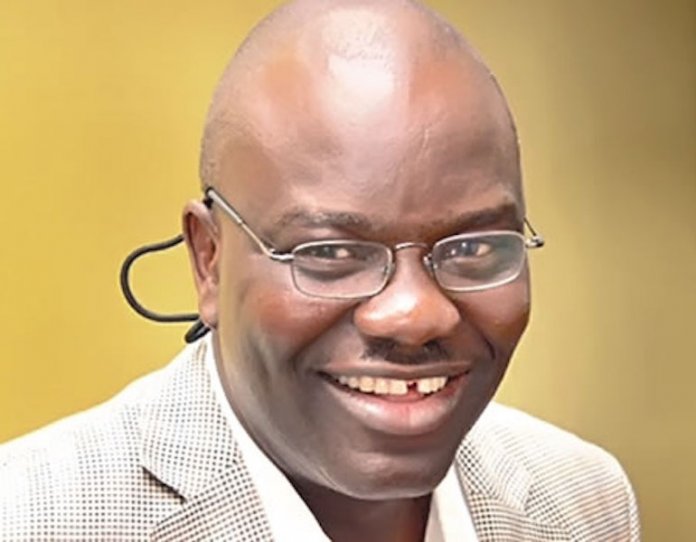 President Muhammadu Buhari yesterday named Prof. Adeolu Akande as the new Chairman of Nigerian Communications Commission (NCC) Board of Commissioners.
Akande, who hails from the South-west, replaces Senator Olabiyi Durojaiye, who has held the office in the last four years.

A statement by Special Adviser to the President on Media and Publicity, Mr. Femi Adesina, said the president also appointed Mr. Uche Onwude (South-east) to replace Senator Ifeanyi Godwin Ararume as a non-executive commissioner on the board subject to Senate confirmation.

Also, Buhari replaced Chief Bisi Adegbuyi with Dr. Adebayo Adewusi (South-west) as the Postmaster General/Chief Executive Officer of the Nigerian Postal Service (NIPOST)
He also said the president appointed Professor Muhammed Bello Abubakar to replace Mr. Yusuf Kazaure as the Board Chairman of Galaxy Bone Limited (GBB) while Dr. George Moghalu takes over from Kazaure as the Board Chairman of the Nigeria Communications Satellite Limited (NigComSat).