Bernard Jomah, the Proprietor of Dynamite Force Football Club based in Iyamho, Etsako West Local Government Area of Edo State, has been reported kidnaped by gunmen.

He was said to have been abducted along the Okenne – Lokoja road in Kogi State between 7 and 8 pm on Friday on his way from Abuja.

Family sources who confirmed the incident said his abductors ordered him to call with his phone to inform them that he has been kidnapped and thereafter demanded for N20 million ransom.

The Media Officer of the club, Shehu Momodu in a statement saturday which was obtained by THISDAY, called on relevant security agencies of the federal government to help secure the release of the club’s chairman from the hands of his abductors.

The statement read: “We call on the security outfits. federal and Kogi State governments as well as leadership of the Nigerian Professional Football League (NPFL) to please come to the aid of our chairman to ensure his quick release from his abductors.

“We have also urged our fans to channel their thoughts and prayers to the chairman for his quick release. We believe at the end we shall say glory be to God”

Momodu said report of the incident has been lodged with the police in Auchi and Benin City for quick response.

Dynamite FC is scheduled to host Nilayo FC in the NFL Week 5 today at the club’s playground in Edo University, Iyamho. 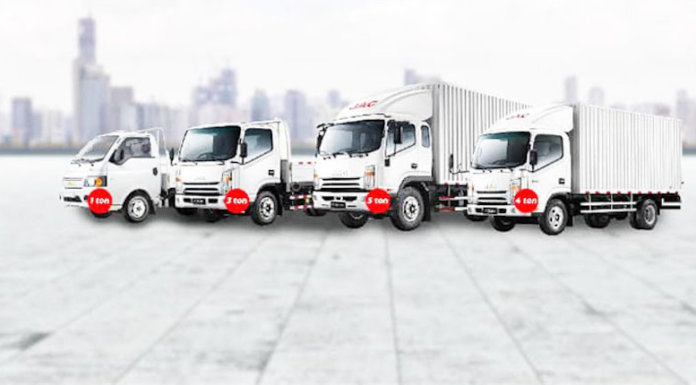