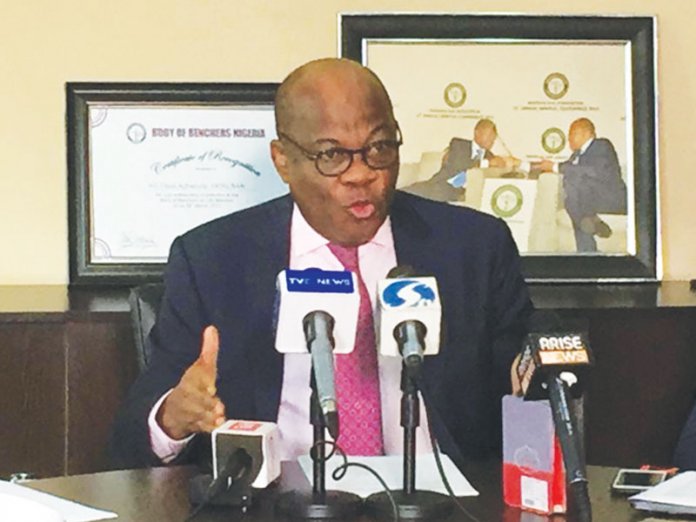 The Nigerian Music Industry has over the years shown great growth trajectory and there are projections that the industry will hit $50 million by next year, 2020. However, there is a growing rot in the system, of incessant breach and disregard of recording contracts by artistes, which if not addressed and solutions proffered, will hamper the growth of the industry.

There is no gainsaying that the industry is about talents but these talents oftentimes need to be harnessed by men/women with strong business acumen, who will assist them in turning their raw/untapped talents into a marketable brand, hence the existence of Record Labels. These business men and women make huge investments into these artistes and pool resources to ensure that their investments yield sizeable dividends with the artiste becoming a superstar.

In spite of the efforts of these record labels, we have seen in recent times that once an artiste benefits from the investments of the record label and becomes a superstar, impatience sets in and they become eager to be independent and terminate contracts entered into with their labels, thereby frustrating their efforts to recoup their investments and deny them of their legitimate earnings. Subsequently, the narrative that follows is that the record label is the oppressor and is envious of the artiste and for that reason they want to snuff out their shine, which is not always the case, as the labels only desire to reap the fruits of their labour from the resources they have injected into the artiste.

In this particular case, G-Worldwide alleged that they discovered Kizz Daniel, invested in his musical career, as he showed great prospects as a young artiste and also pooled its resources and industry contacts to ensure that he became a shining star in the Nigerian music industry. “Eventually, Kizz Daniel honed his craft with the aid of GWW and became a force to reckon with in the Nigerian music industry and then began the impatience and the hunger for independence. In 2017, he terminated his contract with GWW, citing frivolous reasons and GWW proceeded to court to enforce the contract against Kizz Daniels and is seeking reliefs for breach of contract and infringement of its intellectual property rights,” GWW said in a statement, recently.

GWW said its claims against Kizz Daniel are as follows: Payment for incurred costs expended by GWW on Kizz Daniel during the subsistence of the Recording Contract; a claim for Infringement of GWW’s intellectual property rights and a claim for improper termination of the recording contract. A press conference was held to correct the news making the rounds that G-Worldwide was trying to reap where it did not sow or that it is holding a grudge against Kiss Daniel because he is the only good to have come out of the Record Label. “These rumors are unfounded and are being driven by misguided individuals, as the truth is that, the only intention of the Record Label is to enforce its rights under a contract that was valid and entered into without any form of inducement, fear or coercion.”