Senate President, Dr Ahmad Lawan, on Wednesday described the death of Senator Benjamin Umajunogu, as a big loss to the Ninth National Assembly.

A statement issued on behalf of the Senate President by his Media Adviser, Ola Awoniyi, said Senator Uwajumogu’s sudden death was shocking and a painful loss to the Ninth National Assembly “where he always made robust contributions to the debates and other activities of the Upper legislative chamber, he will be greatly missed by all of us his colleagues and staff of the Senate”.

He expressed shock and sadness over the tragic news of the death of Senator Uwajumogu who represented Imo North Senatorial District of Imo state until the sad incident on Wednesday.

While commiserating with the family of the deceased Senator and the government and people of Imo State over the tragic loss, Lawan also recalled that Senator Uwajumogu was full of life at the Senate Chamber on Tuesday, which made the news of his death even more difficult to take.

According to him, “God gives and takes in line with his supreme sovereignty so we cannot question His will”l while praying that God Almighty will comfort his loved ones and grant them the fortitude to bear the loss. 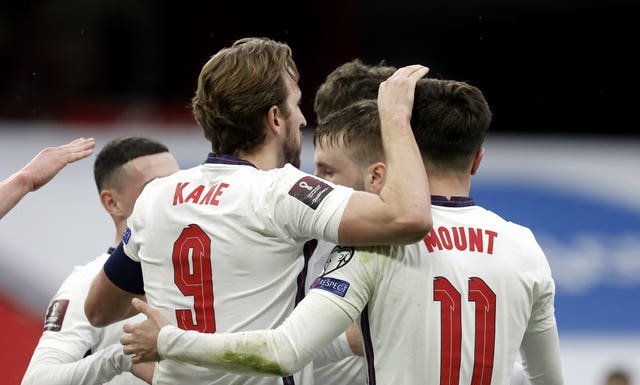