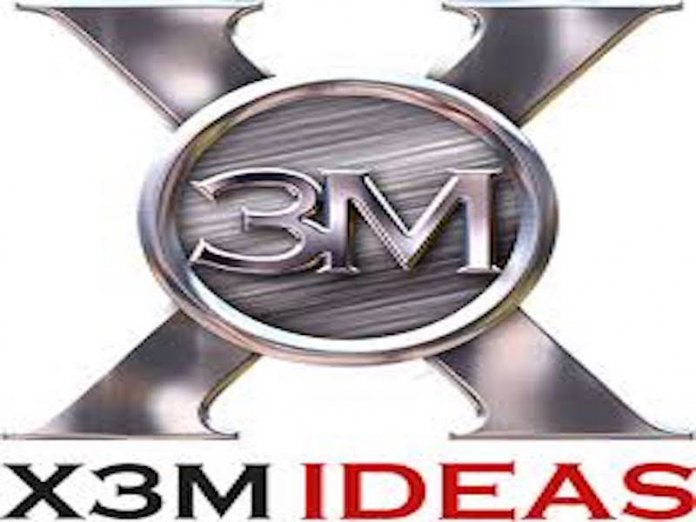 X3M Ideas emerged the biggest winner at the 2019 Lagos Advertising and Ideas Festival (LAIF) Awards, which held on Saturday at the Landmark Event Centre in Lagos.

The event, which had as its theme: “Tori Tori of LAIF: Our stories, to the world”, is organised annually by the Association of Advertising Agencies of Nigeria (AAAN) as a platform for the recognition of creativity and innovation in the industry. The awards had seven categories: Outdoor/Poster, Press, Digital and Mobile, Radio, Television, LAIF Campaign and LAIF Grand Prix.

Also awarded were Adeptus with one silver, Onewildcard with three bronze, Culture, Fuel Communications and Image and Time got two silver respectively; while Bluebird, Explicit and FCB-DP Partnership won one bronze each.

In his welcome address, Ikechi Odigbo, AAAN President, described the LAIF awards an important event in the advertising industry as its rewards professionals for their ingenuity throughout the course of the year.

He stated that the numerous entries from agencies continue to motivate the LAIF Management Board and the AAAN to organise the award annually.

“LAIF is our own unique way of reporting the paid work we do through the year and it’s also our own way of celebrating the creative heroes behind the great brand stories being told daily on the pages of our newspapers, on TV, online and offline.

“If there is one thing I can say about the LAIF Awards, it’s that the entire ceremony has been about sacrifice, sacrifice and sacrifice. Sacrifice by the agencies who remain dedicated and continue to work hard to churn out these entries, and the LAIF Board, which continues to ensure the awards is held every year,” Odigbo said.

The AAAN President congratulated the LAIF Management Board-led by Steve Babaeko, AAAN Vice President, for braving the odds to organise the event. He assured the audience that the LAIF Awards would be expanded to include “new, exciting chapters” in subsequent editions.