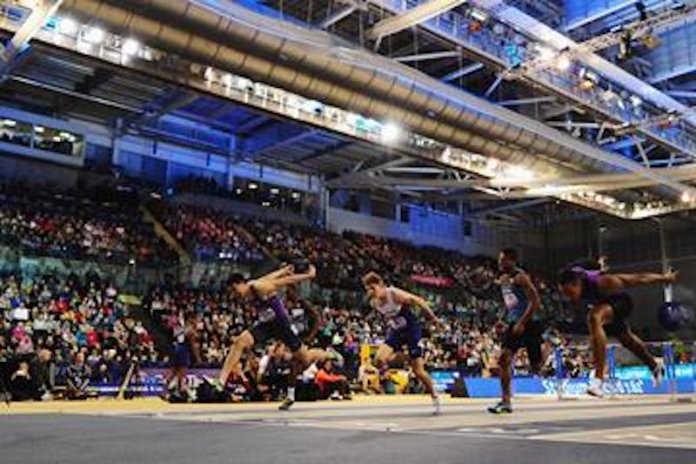 The fifth edition of the indoor tour will kick off in Boston (USA) on 25 January, with stops in Karlsruhe (Germany) on 31 January, Dusseldorf (Germany) on 4 February, Torun (Poland) on 8 February, Glasgow (UK) on 15 February, before taking in the newest addition to the circuit, Lievin (France) on 19 February. The final meeting on the World Athletics Indoor Tour will be held in Madrid (Spain) on 21 February.

The tour will feature 11 point-scoring disciplines (those that were not part of this year’s tour programme), six for men – 60m, 800m, 3000m/5000m, pole vault, triple jump and shot put – and five for women – 400m, 1500m, 60m hurdles, high jump, long jump. The distribution of the events between the seven meeting was released yesterday by World Athletics.

Each athlete’s best three results will count towards their point score and the athlete with the most points in each discipline at the end of the tour will be declared the winner at the finale in Madrid and receive the US$20,000 bonus. The winners of each individual event will receive US$3000 with the tour offering a combined prize purse of US$570,350.

The tour winners will also be eligible for wildcard entry to the World Athletics Indoor Championships Nanjing 2020, subject to the approval of their national federation.

“The 2020 World Athletics Indoor Tour will be the first one-day meeting series to be held under our new banner and will kick off an exciting and ground-breaking year for track and field,” said World Athletics President Sebastian Coe. “We will take the World Indoor Championships to China for the first time, and launch the Continental Tour which will create new opportunities for our athletes to compete internationally on the way to the Tokyo 2020 Olympic Games.

“The indoor tour continues to gain in popularity. Some of next year’s events are already sold out and we will welcome Lievin into the fold as a new meeting host. After the stunning performances we witnessed at the World Championships in Doha just two months ago – many from athletes just starting out on their professional careers – it will be fascinating to see how those emerging stars are progressing in the Olympic year.”

Kendricks has already confirmed his appearance in Dusseldorf, where he will clash with the two other medallists from the World Championships, Armand Duplantis and Piotr Lisek. Duplantis and Lisek have also been named in the pole vault field for Torun. British stars Katarina Johnson-Thompson and Laura Muir are set to compete in Glasgow, while world long jump champion Malaika Mihambo and pole vault world record-holder Renaud Lavillenie are among the star attractions in Karlsruhe. Sydney McLaughlin and Emma Coburn are heading to Boston and Brianna McNeal and Amel Tuka are confirmed for Lievin.

Tickets for Glasgow and Dusseldorf have already sold out and some of the other meetings are close to doing so.