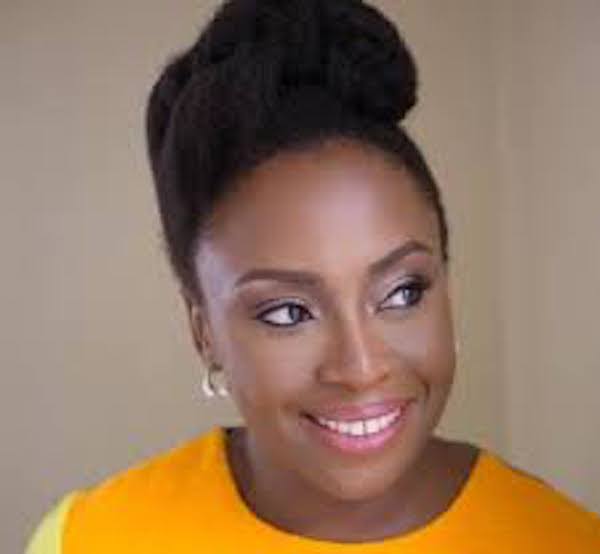 What was the fuss about Purple Hibiscus?’ That was the question I asked myself when I first read the debut novel of Chimamanda Ngozi Adichie. What was so spectacular about it that made her win numerous prizes? I enjoyed the book but I felt it fell short of the high standards I set for it given the large hype that it enjoyed which established her on the literary scene.

A renowned literary critic who would prefer to be anonymous opined that she was beautiful, photogenic and well spoken – all these qualities made her a perfect fit for the large American market who wanted to have an African poster girl instead of a home-grown clone. Another female critic whom I read said it was because of her feminism stance that made her a favourite of the western market as feminism was the new normal in their clime.

I couldn’t agree less. I read her next work: ‘Half of a Yellow Sun’ with the mind of a literary critic and could see the large elements of feminism running through it which made her a darling of the foreign bookmakers. The same elements were also prominent in her collection of short stories: ‘The thing around your neck.’ With the exception of ‘Americanah’, I have read all her works and I agree that the feminist ideology which binds millions of women around the world was the trick she used to gain international prominence at a very young age. She is currently Nigeria’s biggest literary export and the only one who can boast of us living solely on her oeuvres without the temptation of picking up a nine to five to pay the numerous bills.

She has evolved from a novelist or fiction writer to a great public speaker and her speeches have received millions of views around the globe. Her famous Ted Talk ‘We should all be feminists’ is still the rave years after it was first made. She is the first black to give the commencement address at the world’s best Harvard University and dabbled into music when she and Beyonce produced a song together. Her book ‘Half of a Yellow Sun’ has been made into a box office hit movie which starred the world famous Chinweite Ejiofor OBE. All of her works have received numerous awards and to use the Nigerian parlance ‘She has arrived as a writer.’

She has also courted controversies due to her feminist stance and one case that comes to mind is when she criticized former US First Lady, Secretary of State and two-time Presidential aspirant for first addressing herself as a wife in her twitter biography. Adichie opined that most men don’t use husband to first address themselves so why should the female sex do the same? Clinton was said to have taken it down and her feminist fans applauded her to the high heavens that she was indeed a global force to be reckoned with. Her critics contended that she had gone too far and there was nothing wrong in being addressed as a wife which was noble and something many females looked forward to being.

Time Magazine named her as one of the most 100 influential people in the world last year, cementing her reputation as a writer with international clout.

The United Nations recently gave her the prestigious Global Leadership Awards. Some past recipients of it include the former UN Secretary-General, Kofi Annan, former US President Barack Obama, former talk show hostess, Oprah Winfrey, amongst others.

This is good news as its coming at a time when the nefarious activities of a few scammers is giving the nation a bad name among the comity of nations.

She is the first Nigerian to win it which makes us, whether at home or in the diaspora, extremely happy and proud. At a time when the story of ‘Invictus Obi’ and Allen Onyema of Air Peace broke out where they were accused of large scale international fraud, her award is a soothing balm to honest and hardworking Nigerians as a testament that indeed hard work or should I say smart work pays a great deal.

For Nigerian feminists, it is a double first to their ever growing constituency as she is also the first female to win the highly coveted award.

I have never met her before but a friend who did as a participant in a creative writing workshop she facilitated attested to her warm and down to earth nature. He was amazed that she had no airs around her despite her intimidating achievements.

Some critics especially feminists have started touting her as the next Nigerian to win the Nobel Prize for literature. Some opine that it should be a back door compensation for Professor Chinua Achebe who didn’t win it as his adopted literary daughter.

We don’t know whether the Swedish Nobel Committee will find her attractive for their prestigious prize yet, but you never know as anything can happen in the world of prizes.