The House of Representatives Committee on Aviation has said work at the Akanu Ibiam International Airport, Enugu may be completed in March 2020, when the facility is scheduled to be re-opened.

This was disclosed by the Chairman of the Committee, Nnolim Nnaji, who said there are no hindrances that would stop the on-going reconstruction, including purported land dispute, adding that the government was doing a lot to ensure the airport is re-opened as soon as possible.

“I can tell you that the land dispute cannot be a problem because the custodian of land is the government and the governor has said it many times that whatever land is needed to get the Enugu airport runway back, he will provide. Work is on-going.

He noted that even though the Minister of Aviation did not specify the month, the airport runway would be ready March, 2020.

“The issue of concessions have been hearsay because officially we have not seen any document on concession. We just hear it like other people that there will be concessions. So, until we get the documents and study it at the committee level and the national assembly, then we can talk about concession.

“The same situation applies to national carrier. We do not act on hearsay. We act based on documents available to us and that is why we cannot really comment on it,” he disclosed.

“On the issue of second runway, we have it in the budget and there are some funds for it in the budget but I’m also aware that that particular amount may not be able to execute the project fully,” he said.
In a bid to address the paucity of fund and help upgrade airport infrastructures, the committee chairman said the committee has recommended a 10-year development plan be put in place where a consolidated account will be created for remittance of the 25 per cent internally generated revenues of aviation agencies be kept for aviation infrastructures.

“The Federal Airports Authority of Nigeria, (FAAN) and other agencies remit 25 percent IGR to federal government and we are asking that instead of remitting the 25 percent to federal government, they can create a consolidated account where this 25percent will be remitted into and form a committee and from that 25 percent, they do a 10-year developmental plan, where they can list projects that they can do for 10 years,” he added. 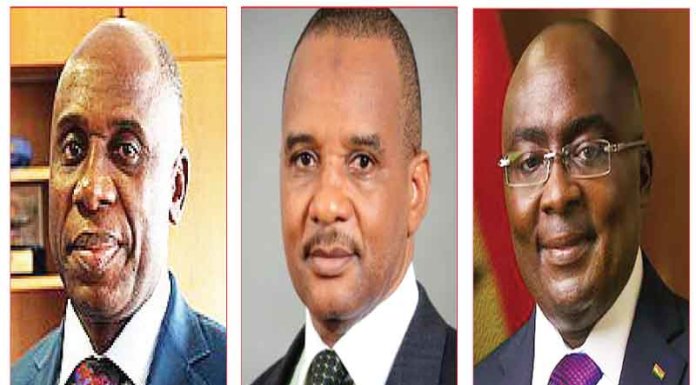