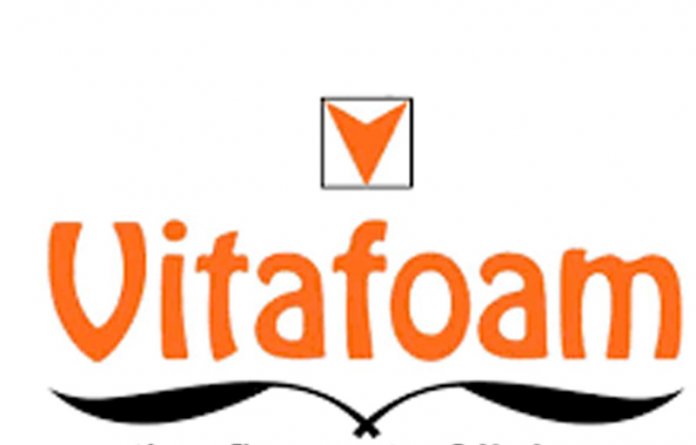 Vitafoam Nigeria Plc has attributed its consistent impressive performance to unalloyed commitment of its key distributors, sub dealers, comfort centre operators, business partners and other stakeholders. The company had recorded a jump of 121 per cent in profit after tax to N1.14 billion for the third quarter ended September 30, 2019 despite the challenging operating environment.

Addressing the company’s stakeholders at its National Distributors’ Award in Lagos, the Group Managing Director, Vitafoam Nigeria Plc, Mr. Taiwo Adeniyi explained that the symbiotic relationship between the company and its stakeholders enhanced the company’s consistent dominance of the market after almost six decades of existence.

Adeniyi said: “I feel greatly delighted to acknowledge the sterling accomplishments of these partners, many of whom have remained with the company through thick and thin. Together, we have crossed oceans, moved boundaries, broken barriers and raised the industry bar. It is indeed gratifying to state that the symbiotic relationship we share has enabled the company to orchestrate a winning formular that is at the root of Vitafaom’s consistent dominance of the market after almost six decades in business.

Besides being at the frontline of ensuring availability of our products to the final consumers, these trade partners have also played significant role of ensuring that we remain at the top of the game by way of superior products offerings through constructive feedback and genuine criticisms. If business is really a war, these brave men and women have demonstrated gallantry and courage expected of a winning infantry.”

He reiterated that as a company imbued with visionary board and management, Vitafoam had expanded its products portfolio beyond foams by diversification through its subsidiaries which produce diverse products.