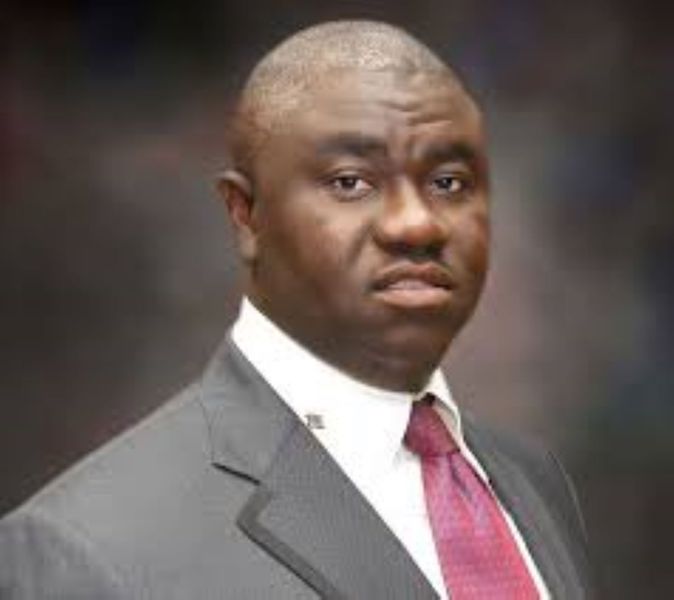 The Minister of State for Budget and National Planning, Prince Clem Ikanade Agba, has decried the dire consequences that illicit financial flows have on the progress and development of the African, Caribbean and Pacific (ACP) countries.

Speaking at the head of a Nigerian delegation to the 110th session of ACP Group of States’ Council of Ministers’ meeting in Nairobi, Kenya yesterday, Agba identified with the council’s decision to urge the European Union (EU) for support in stemming the tide.

He took the opportunity of his remarks to commend the out-going Secretary-General of the ACP, Dr. Patrick Gomes, for his leadership of the ACP Secretariat and contribution to the advancement and development of the ACP member states during the past five years.

The minister also underscored the need to pay close attention to member-states’ relative contributions to the group and rallied his counterparts from the West African regional bloc to canvass for an equitable distribution of the ACP Secretariat’s management positions.

A statement issued by Nigeria’s Ministry of Finance, Budget and National Planning in Nairobi said that the council consequently adopted a declaration for creation of an additional post of Assistant Secretary-General to balance-out the regional slots for equity and fairness.

According to the statement, the minister also noted the relevance of the Centre for Transformation of Agriculture (CTA) based in Holland to the development of the dominantly-agrarian economies of the ACP member-states.

Agba was said to have emphasised “the need for continuity in its operations beyond February 2020 when the financial commitments under the ACP-EU Cotonou Partnership Agreement is expected to end.”

The ACP Group of States Council of Ministers Meeting in Nairobi, Kenya on December 6 to 8, 2019 was part of the events leading to the 9th Summit of the ACP Heads of State and Government scheduled to convene on December 9 to10, 2019.

According to the statement, “The fundamental objective of the ACP Group, which was created through the Georgetown Agreement in 1975, is to engender sustainable development and poverty reduction within its 79 member states, as well as their greater integration into the world’s economy.

“The group has evolved from its structured cooperation with the European Union (EU) as its main development partner, to be a major platform for South-South and Triangular cooperation.

“As part of its governance structure, the ACP Council of Ministers is directly engaged in policy making and monitoring the implementation of directives of the Summit of Heads of State including the relevant provisions of the ACP – EU Partnership.

“The 9th Summit of the ACP themed “A Transformed ACP: Committed to Multilateralism” is coming at an auspicious time when the ACP and EU is preparing to finalise negotiations for a new 20-year Partnership Agreement, as well as, the revision of its Constitutive Act, the Georgetown Agreement.”