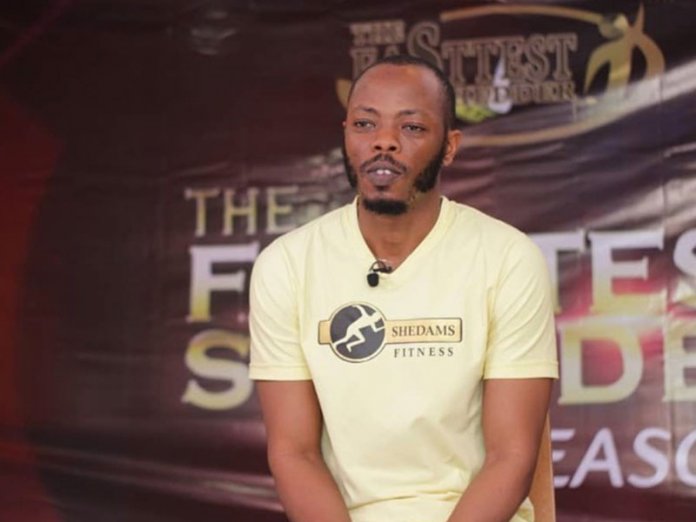 A REALITY television show for promoting healthy living and fight against obesity while reaching out to Nigerians on the benefits of keeping fit is set to hit the Nigerian television airwaves.

The third season of Nigeria’s first weight loss reality TV show, the Fastest Shedder is aimed at raising awareness against obesity and encouraging plus size people to maintain a healthy lifestyle.

The objectives of the reality show, according to the convener, Seyi Olusore, is to create a unique social oriented platform where contestants and viewers can be educated on fitness and healthy living, share their weight loss stories whilst getting support and encouragement.

Olusore, popularly known as Sheddams said that many Nigerians suffer a lot of emotional, social and physical abuse from being obese and has introduced the faSttest shedder to help raise awareness against obesity and body shaming. The faSttest shedder aims at engaging people with obesity in an interesting and fun-mixed weight loss activities in a serene, safe environment that will help restore confidence to them.

According to him, “the program proves that Nigerians can do anything they set their minds to and that we also have untapped talent who are passionate about their health just waiting to be discovered.” The TV series intends to be a life changing adventure with fitness and wellness experts set to ensure that wellness is achieved via recommended diet and exercise routines.

Sequel to the success of the last season and the level of awareness generated in African countries, the show will this season, be open to any interested candidate from all countries in Africa.

Auditions are currently ongoing and the show will end in March next year. It would run for two weeks and will be aired across select TV stations. Auditions are organised such a way that each contestant starts with a weigh-in to determine their initial statistics which will serve as a baseline to determine the overall result. The fastest shedder is determined by who has the highest weight loss relative to her initial weight.

This season will feature people who feel overweight and would like to shed weight. Judges for this season are Bimbo Ogunboye (Lepacious Bose), Omotunde Adebowale (Lolo 1) Adedamola Ladejobi (Askdamz) Madey and others. 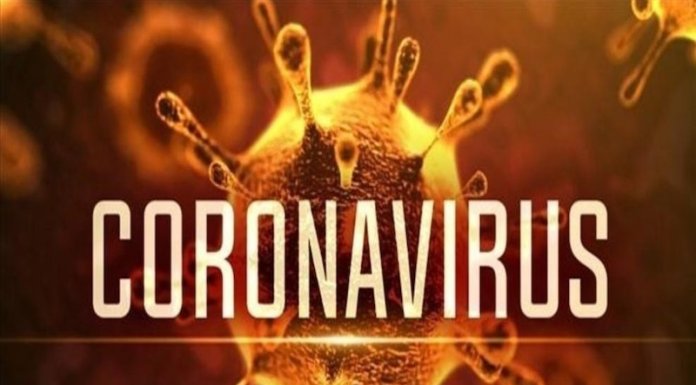