As part of activities to celebrate the 76th birthday of Nigeria’s first female Senator, Mrs. Franca Afegbua, the Edo State Governor, Mr.  Godwin Obaseki has assured that his administration would donate a house and set up a trust fund for the upkeep of the Edo-born senator.

Obaseki, who was represented by Edo State Deputy Governor, Mr. Philip Shaibu gave the assurance when delivering a speech at the 76th birthday of Franca Afegbua.

Afegbua, in 1983, shocked the political world when she was elected as Senator of the Federal Republic under the platform of then National Party of Nigeria to represent Bendel North. With the feat, the floodgate of women venturing into partisan politics was thrown open.

According to Shaibu, “Edo government will be building a home for our first female senator in the heart of Benin city. And we are also setting up a trust fund for her upkeep for life.

“I pray that God will continue to bless you. You are a role model to men and women in the world over, whose outstanding achievements and accomplishments continue to inspire many,” he added.

Also speaking, the wife of the governor, Mrs. Betsy Obaseki, said the adventure of world first elected black female Senator, Afegbua, into politics paved the way for other women to seek political power.

She noted that Afegbua became Senator at a time when women inclusion in the political process was largely unrecognized in Nigeria, describing her as a source of pride to the people of Edo state, as well as to women all over the world.

“The most distinguished Senator Afegbua has been a source of pride to the people of Edo State as well as to women all over the world. She is the first black woman in the world to become a senator at a time when women inclusion in the political process was largely unrecognized in Nigeria.

“What she did was to pave the way for women all around the world to believe that such a feat was possible. The senator did the impossible in 1983 and since then, women all over the world have come to see it as possibility.

“The world is at an interesting phase, where women at various levels are standing up and demanding inclusion and diversity,” she added.

The wife of governor, who bemoaned the relegation of women in the nation’s polity, called on more women to stand up to the challenge and participate fully in politics.

Also, Speaker of the Edo State House of Assembly, Hon Francis Okiye, commended Afegbua, for daring into politics at time when politics was dominated by men.

“Politics was connected with a lot of miseries and if you are not strong and courageous, you cannot venture into politics, but Sen. Afegbua was bold to venture into it,” he said.

In his goodwill message, a former Speaker of the Edo State House of Assembly, Justin Okonoboh, urged Afegbua to call on women to always vote for themselves in any election.

In her vote of thanks, the celebrant thanked the Governor and his wife for celebrating her.

Afegbua urged Edo women to form pressure groups so they could get more women into politics. 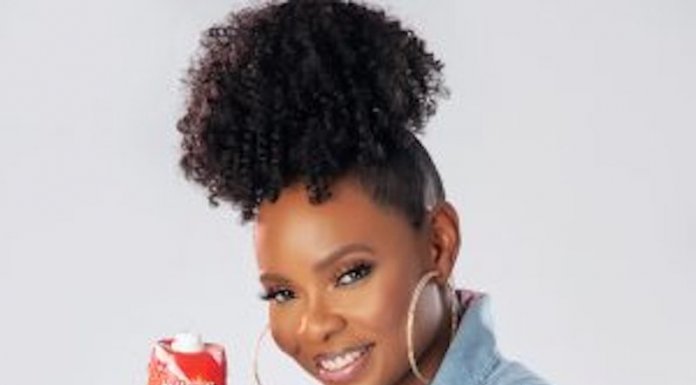 Take off of Terminal 2, Our Priority, Says Oshodi Interchange Manager