There are very interesting parallels in life. Thomas de Quincey called out in poetic song, “eloquent opium! that with thy potent rhetoric stealest away the purposes of wrath, and to the guilty man, for one night givest back the hopes of his youth, and hands washed pure from blood; and, to the proud man, a brief oblivion for “wrongs unredressed and insults unavenged…””. Although he says nothing about debt, Chinua Achebe charitably fills the gap, explaining that debt may get mouldy, but it never decays. In fewer words, wine and drink can make one drunk and forget, but debt is a timeless secret of sobriety.

This is the gist currently tagged to the newsletters of businessman, entrepreneur and Senator, Patrick Ifeanyi Ubah. His is a struggle against the Federal Government of Nigeria over-indebtedness of about 135 billion to the Asset Management Corporation of Nigeria (AMCON). Judging from the regular operations of this corporation, ‘asset’ is simply a nom de guerre for ‘debt’, as numerous Nigerian highlanders are grudging – but unavoidably – marrying into the corporation.

Ifeanyi Ubah is one of the latest distant associates to close shop and get intimately personal with AMCON. Being the boss of Capital Oil and Gas Industries Limited, this should not greatly faze the senator since business makes for questionable bedfellows. But it does.

According to reports, AMCON is ready to collect, but Oga Ubah is not quite ready to give. The story goes thus: 135 billion blossomed from a consent judgment between Ubah’s Capital Oil and Gas Industries Limited and AMCON in July 2013. Surprise surprise, the ripe 135 billion has – in the words of Niyi Osundare and according to AMCON – shrunk to a frightened eyebrow.

When matters cannot be settled in the matrimonial milieu, outsiders must intervene. The disagreement consequently fell into the lap of the judiciary where the drama continued. Or attempted to, seeing as Ifeanyi Ubah was himself absent from the proceedings on account of – his defendant now – not being served the charge sheet. In response, AMCON threatened to not only serve a charge sheet but add in one for the arrest of Oga Ubah.

Regrettably, the issue has been rescheduled to the coming year before which – if the defence lawyer is to be believed – the matter will be settled amicably; and if not, heads might roll. 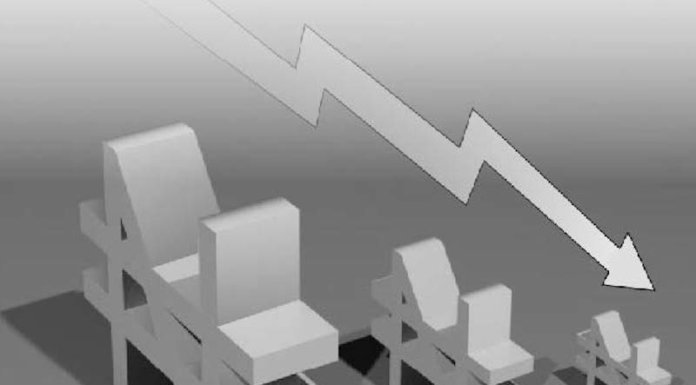