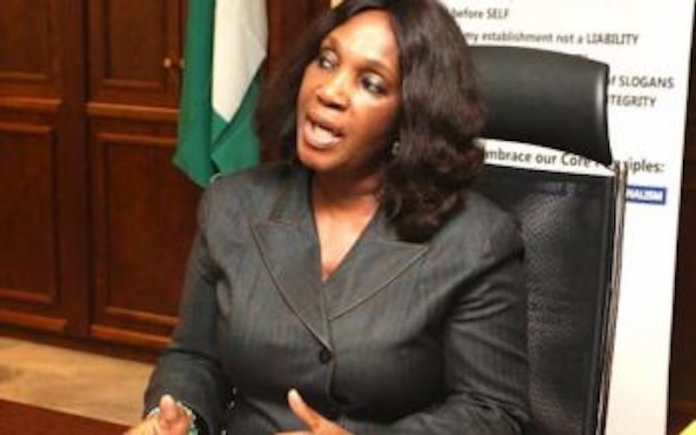 The Niger Delta Development Commission (NDDC) was in the habit of awarding scholarships to children of politicians and their associates thereby wasting the opportunities that should have been used to develop the children of poor rural folks.

The revelation was made yesterday by the acting Managing Director/Chief Executive of NDDC, Dr Joi Nuneih, when she led a delegation of the commission to pay courtesy visit on Abia State Governor, Dr Okezie Ikpeazu at the Government House, Umuahia.

She regretted that the award of scholarships to the privileged persons at the expense of those that actually needed such opportunities was among the various ways past managements of NDDC had vitiated the noble intentions of the intervention agency.

Before now the NDDC was giving scholarships to 2,000 politicians’ children and their associates but today we would rather give scholarships to 5,000 rural children,” she said.

The CEO of NDDC explained that she was at government house to present to Abia governor a list of 633 conventional projects in the state, some of which are ongoing while some were claimed to have been completed.

According to her, the list of NDDC projects in Abia “is very important” as it would enable the state government to actually assess how far the intervention agency has impacted on the lives of the people, adding that the projects included road projects, primary healthcare centres, hostels, among others.

Ikpeazu said that he was delighted that “for the first time” the NDDC “is responding positively” to issues that concern the development of the people of its mandate areas.

The Abia State governor lamented that the state has not really felt the impact of NDDC, noting that the Ohanku road project in Abia represents a crying example of how NDDC has failed the people of Abia with plethora of abandoned projects.

He called for streamlining of procurement and project selection by NDDC and to award its contracts outside the season of elections as such contracts were usually based on political exigencies instead of due diligence and socioeconomic impact on the people.

In his remarks, the spokesman of the House of Representatives and member of the House Committee on NDDC, Hon Benjamin Kalu, said that federal lawmakers were in support of Mr. President’s decision to a point an interim management to sanitise the NDDC.

“We are standing with Mr. President on this and we’re saying that it is high time we cleaned up the NDDC,” he said, adding that Buhari acted within his constitutional powers.

He stated that the NDDC has failed to deliver its mandate to the people, noting that if the agency had lived up to expectation the burden of providing developmental infrastructure would have been lessened in the NDDC states and quality of life improved among the people. 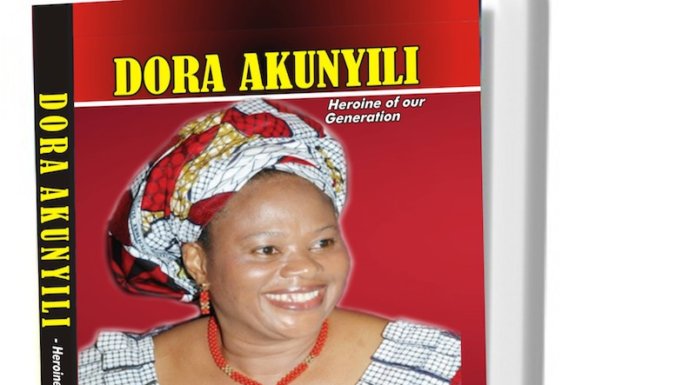