President Muhammadu Buhari has approved the appointment of nine Permanent Secretaries to fill the vacancies in the Federal Civil Service.

Director, Communications, Office of the Head of the Civil Service of the Federation, Mrs Mosunmola Ogunmosunle, said on Wednesday that the Swearing – in and assignment of Portfolios for the nine appointees will be announced in due course.

The new appointees were selected after they sat for a written test and ICT Examinations on November 21 and 25 respectively.

The final stage, which was an oral interactive session was held on November 26, at the Olusegun Obasanjo Hall, Federal Secretariat with 48 candidates shortlisted. 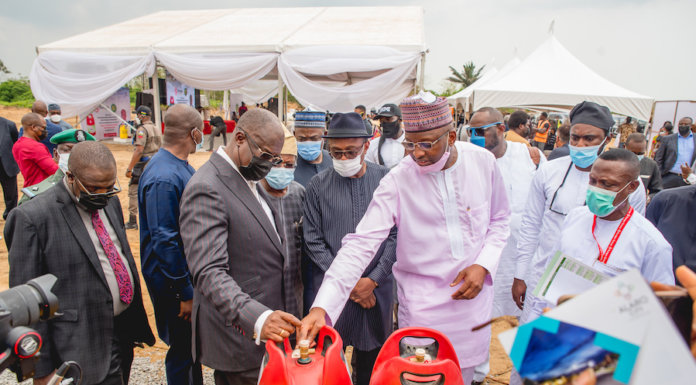