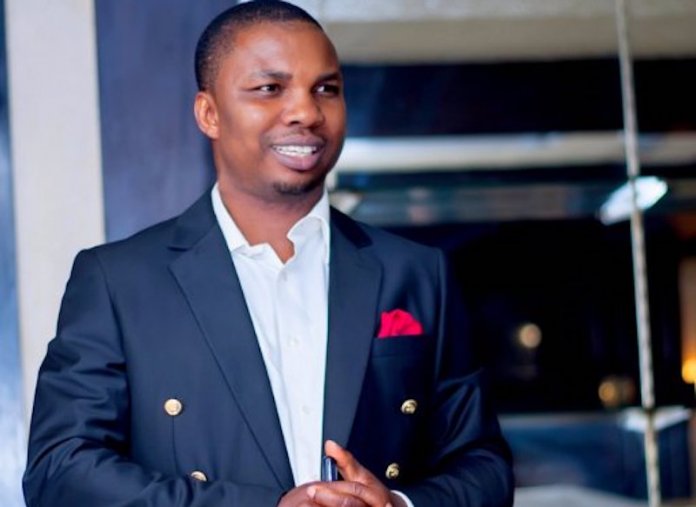 In a bid to encourage its members, the Platinum Coins International has those who were diligence and hard working.

The members were rewarded at an event held in Lagos recently, during the firm’s Eagles Congress and Award ceremony that saw many of them going home with different types of prizes.

The Coordinator, Platinum Coins International Africa, Mr. Favor Sunano, in his presentation explained that the reward would serve as an avenue for others who are relaxed to wake up and do exploit.

Sunano, also pointed out the era where one invest in crypto business and wait to reap benefits in the future was over and stressed that reaping investment benefit was immediate.

He noted that online business was the in-thing at the moment, even as he advised them to make use Facebook, WhatsappBusiness and YouTube App channels respectively. Sunano, however, averred that he has gotten to a level of seeking to gain points or percentages but busy now to help people stand on their feet financially.

“I am just passionate to come to people’s rescue. I no longer work because I want to make 15 per cent or thereabout, but to see people succeed in the Platincoin business. I am going one step ahead and focusing on how to them succeed, “he said.

“Platincoin is better than any other competitor because it can be used everywhere while others have limited reach of transaction or usage, “he said.

On challenges faced at the beginning, Sunano stated that it was in the area of creating awareness free of charge, educating and investing in people for three years.

“At the initial stage, it wasn’t easy because we had to use a period of three years investing our resources to educate the people free of charge and it’s yielding results now,” Sunano said.