Viewers on DStv and GOtv enjoyed another great weekend of football action, with the continuation of the 2019/20 Premier League, La Liga and Serie A campaigns.

In the Premier League, African stars once again came to the fore, with the most prominent being Arsenal striker Pierre-Emerick Aubameyang. The Gabonese attacker marked the first Gunners game in the post Unai Emery era with a brace of goals in their 2-2 draw at Norwich City, and SuperSport viewers can see the Panthers man in action again twice within the next week: Arsenal first take on Brighton & Hove Albion on Thursday 5 December, before their trip to London rivals West Ham United next Monday 9 December.

Other major African stars in the Premier League included Wilfried Zaha and Jeffrey Schlupp, who scored the goals for Crystal Palace in their 2-0 win at Burnley, while Nigerian Kelechi Iheanacho showed his value with a late winner for Leicester City at home to Everton – a result which sees the Foxes strengthen their grip on second spot on the log.

In Spain’s La Liga, the big result was Barcelona winning 1-0 away to title rivals Atletico Madrid despite a powerful showing in midfield from Ghanaian Thomas Partey, while Cameroonian Andre Frank Zambo Anguissa was on target for Villarreal in their 2-1 loss at Valencia. SuperSport viewers can see Zambo Anguissa and Villarreal’s other African stars such as Samuel Chukwueze and Karl Toko Ekambi when the ‘Yellow Submarine’ open the next round of matches with a clash at home to Atleti on Friday 6 December.

Italy’s Serie A the top African moment came from Sassuolo’s Ivorian attacker Jeremie Boga, who scored one of two goals for the visitors at the Allianz Stadium as they held champions Juventus to a surprise 2-2 draw. The result allowed Internazionale to leapfrog into top spot with a 2-1 win over SPAL.

SuperSport viewers can see Internazionale when they have the chance to extend their lead at the top of the log on Friday 6 December with a home clash against Roma, before Juventus face a tricky trip to the other capital city team, Lazio, on Saturday night, December 7. 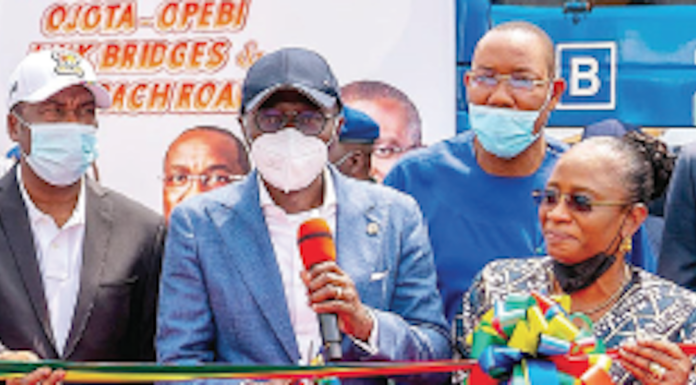