The two back-to-back win in the qualifying series of the 2021 Africa Cup of Nations may have earned Nigeria a rise in the monthly ranking released thursday in Zurich Headquarter of the World Football ruling body, FIFA.

Nigeria moved up to the 31st position, the greatest leap the country made in recent time. However the country still remains third in Africa as the second placed Tunisia also made a leap of two steps to be 27th in the world.

Nigeria’s comeback defeat of Squirrel of Benin Republic and similar performance against the Crocodile of Lesotho possibly earned the country the new position.

Nigeria gathered 1493 points this month and they are ranked as the third-best footballing nation in Africa behind Senegal and Tunisia who occupy first and second place respectively.

While Morocco is ranked 43rd in the world and fifth in Africa with Ghana the sixth best placed Africa nation as they are ranked 47th in the world. Egypt in 51 position, Cameroon in 53rd, Mali in 56th position alongside Congo DR completes the list of top 10 ranked African countries.

In all, 177 matches were taken into consideration as Senegal remains the topmost in Africa and the only team in the continent to be in the top 20.

On the global level, the top five in the world remains unchanged with Belgium, France, Brazil, England and Uruguay in that order and there is only one change in the top 10, with Croatia (6th, up 1) climbing for the second successive edition at the expense of Portugal (7th, down 1).

The next FIFA rankings will be released on December 19th, 2019 and will be the last this year. 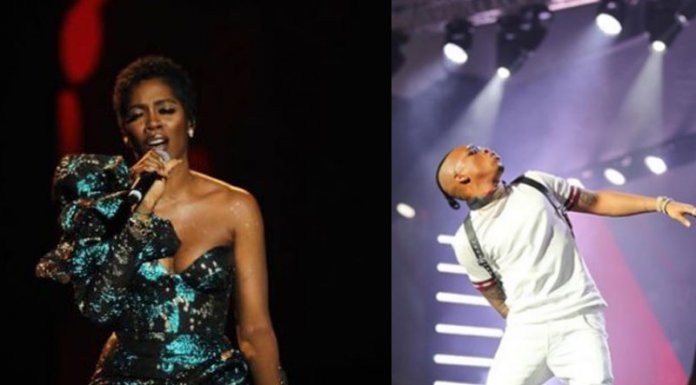