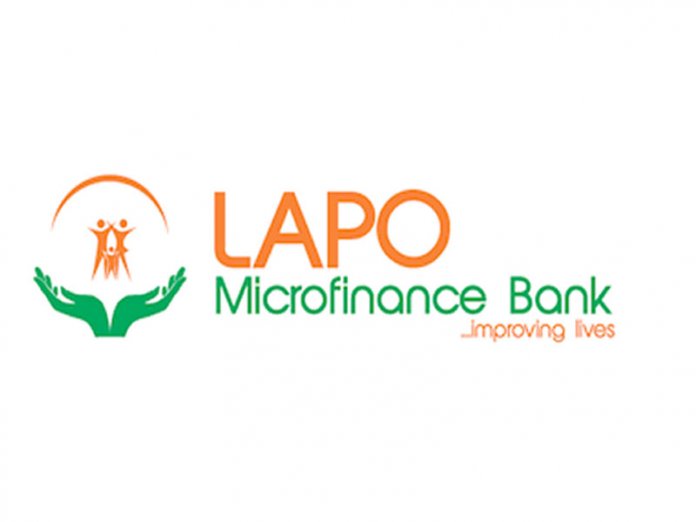 The Board of Directors of LAPO Microfinance Bank has announced the appointment of Mrs. Cynthia Ikponmwosa as the company’s new Managing Director and Chief Executive Officer.
The appointment is however, subject to the approval of the Central Bank of Nigeria (CBN).

The appointment of Ikponmwosa, who was previously the Executive Director of LAPO Corporate Services, followed the retirement of the Founder and former CEO, LAPO, Dr. Godwin Ehigiamusoe.

Addressing journalists, the Chairman, LAPO Microfinance Bank, described Ikponwosa as a founding member of the LAPO story, in its commitment to social and economic empowerment of members of the low-income households, and “she would be given every necessary support to deliver value to all stakeholders.

“She joined LAPO NGO in 2001 as a Senior Programme and has played several key roles within the group. She provided leadership for the transformation of LAPO into a regulated microfinance bank between 2008 and 2010.

“She led the Corperate Secretariat and recently as ED Corperate Services. She holds a Master of Arts degree in Corporate Governance, University of Hertfordshire, England, and has attended several senior management development programs.”