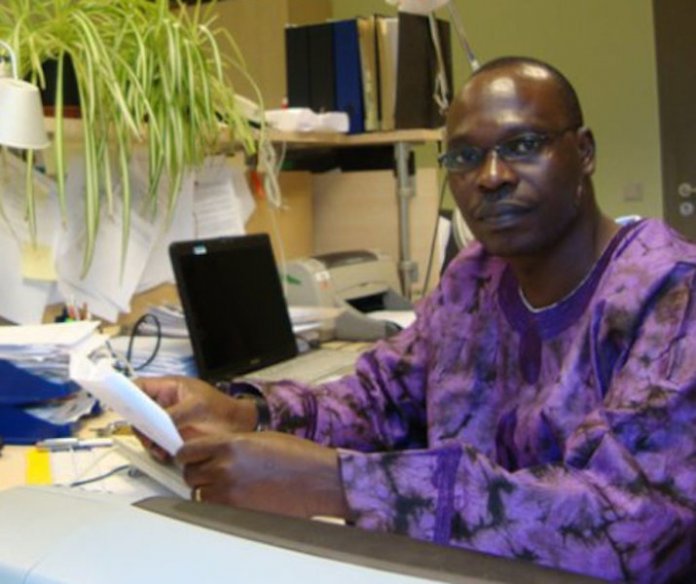 Hammed Shittu in Ilorin
The federal government has been advised to give priority attention to research by providing resources for functional laboratories equipped with modern technologies.

This, is expected to aid advanced research on agricultural production for sustainable food security.
A lecturer with Kwara State University, Malete, Prof. Olawale Mashood Aliyu, stated this while delivering the sixth inaugural lecture of the institution.

The title of the inaugural lecture was: “Decoding the Secret of Life: Plant, Sex and Sustainable Food Production.”

Aliyu, a professor of Molecular Genetics and Plant Breeding said the government should upgrade existing genetic facilities in universities around the country to the status of centres of excellence on genomic research.

He also advocated for the strengthening of the capacity of Nigerian scientists to embark on genetic engineering of major food crops in addition to the conventional system being used, by putting in place monitoring mechanisms to prevent the influx of genetically modified crops into the country because of its effects on biodiversity of plants and animal resources.

Aliyu explained: “If this is done, the county will be prepared ahead of the potential increase of the number of human beings from 7.7 to 10 billion by 2050 and to meet the world food demand which is predicted to increase by 80 percent.”

He also canvassed for urgent review of training curriculum in plant breeding and genetics for the nation’s students in Nigeria universities to reflect current realities.

He noted that, “Ph.D training in genetics and plant breeding should include at least six months mandatory placement and government funded in advance plant genomic laboratories to build capacity our future breeding practitioners and make them relevant competitive in the global scientific community.”

Aliyu, also said there was urgent need for professors of genetics and practising breeders to develop teaching materials that would facilitate learning and comprehension of the subject.

He, therefore said that government through the Cocoa Research Institute of Nigeria(CRIN) should establish polyclonal seed gardens as sources of improved planting materials for future cashew establishment and farmers should also embark on rejuvenation of old moribund cashew with improved materials.