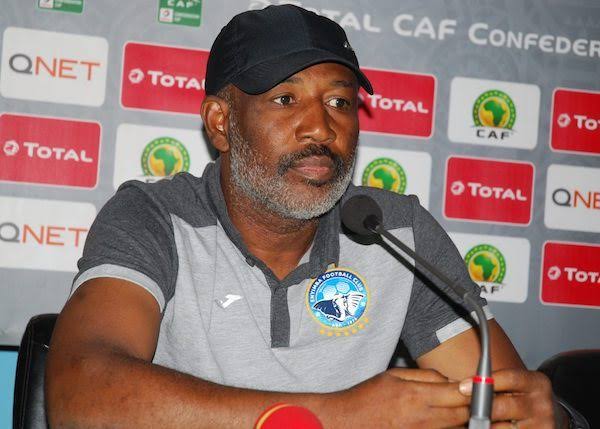 Fresh from its impressive 3-1 win over Akwa United on Sunday, head coach of Enyimba, Usman Abd’Allah has suggested that the team can still do better than has been seen after three matches in the Nigeria Professional Football League (NPFL).

Abd’Allah expressed satisfaction with the team’s progress so far while hoping the team will get better.

‘I am very happy with the way the team has performed right now. We seem to be getting better because we are playing more matches now and it’s helping us to get better.

‘At the start of the season, it was a little difficult for us because we had few matches and this cost us our place in the champions league. Now with the NPFL back we are beginning to create the right balance in the squad. I am happy with our recent performances but we will continue to improve until we get what we want’ Abd’Allah remarked.

Traditionally, the People’s Elephant are known to hit top gear around mid season in contrast to the current scenario where they are seated 2nd on the log but coach Abd’Allah revealed that he prefers to get the points early and insists his side has what it takes to maintain the early momentum till the end.

“As you can see, there is a lot of confidence in the team and the boys are responding very well. The important thing is that we are taking it match after match and getting the points now.

”It’s better we grab the points early than to play catch-up while hoping for other teams to drop points. It’s also a message [the coaching staff] have passed along to the squad and I am happy they have responded well.”, he explained.

Enyimba will be hoping to maintain the positive start to the season when they visit Sunshine Stars on Wednesday on the Matchday 4. 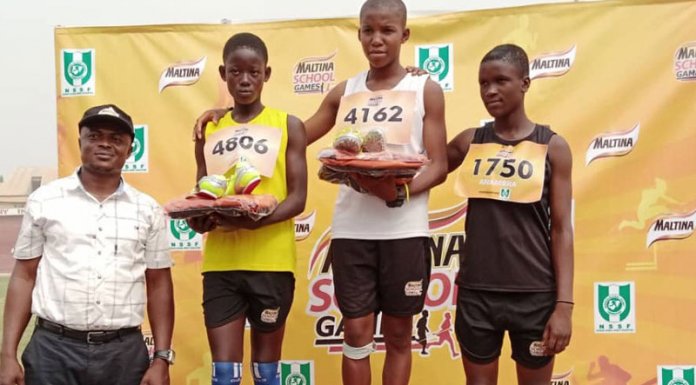