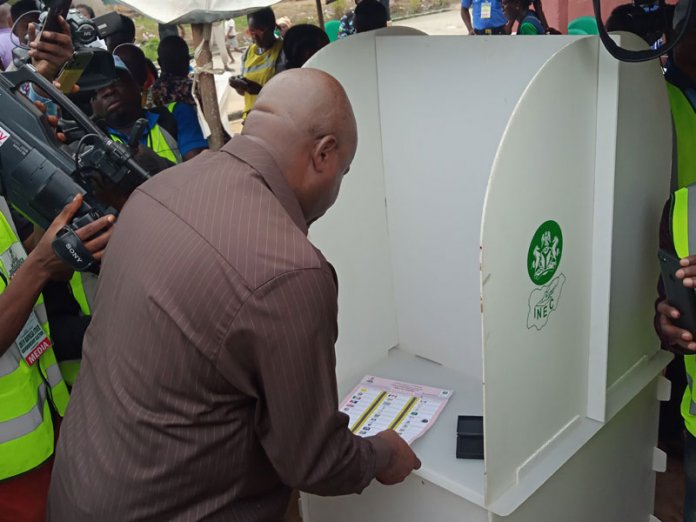 Diri said he had been tipped off about alleged fraud, especially ballot snatching in certain areas, including Opolo in Yenagoa and volatile Nembe.

Fayemi, Ambode, Others Celebrate Ayorinde at 50